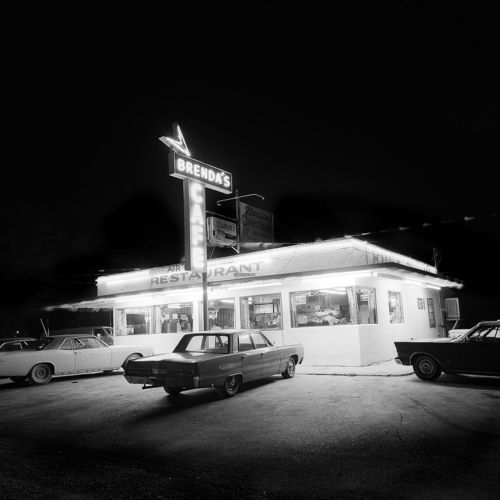 Eric Meola (born 1946 in Syracuse, New York) is an American photographer whose work has touched on the cultural zeitgeist for several decades. Moody, exciting, transformative and engaging are only a handful of the experiences one has with his amazing photographic images.

Meola graduated from Syracuse University in 1968 and is self-taught in the art of photography. In New York he apprenticed under photographer Pete Turner, who influenced Meola's use of saturated color and graphic design.

In 1971, Meola opened a studio and began working for popular magazines such as Life, Esquire, and Time, shooting editorial photos. His work has since appeared in museum collections including the National Portrait Gallery in Washington, DC, and in Munich's Museum of Modern Art. Meola's official website can be found below. Meola has traveled throughout the world, and is recognized for the brilliant use of color in his photography.

One of his most famous photos, Coca(Cola) Kid, was taken in Haiti. This photo appeared in the 1997 issue of LIFE magazine as one of the 100 Magnificent Moments of the Past 1,000 Years. Meola is also known for his photos of Bruce Springsteen, including the cover of Springsteen's album Born to Run. Several of Meola's Springsteen photographs appear in the thirtieth anniversary box-set edition of Darkness on the Edge of Town.