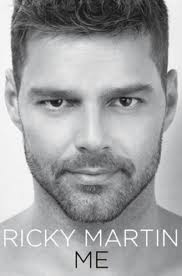 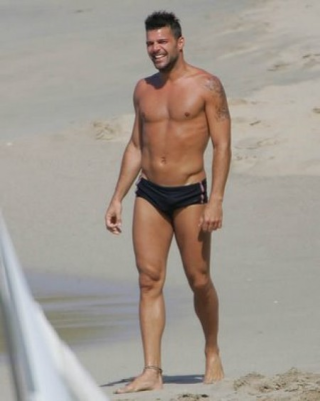 I agree. I looked at this book in the store and this was a surprising let down.