"And Then I Wrote A Song About It" - Big Musical, One Person 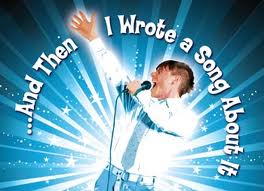 Some people, like me, write a blog to tell stories about their life.  Others choose a different medium to do so.  Such is the case with Eric H. Weinberger who has written the autobiographical musical And Then I Wrote A Song About It.  A one-man show, it follows the adventures of an aspiring out actor-singer-songwriter-dancer-secretary (played by Nick Cearley, who previously appeared in All Shook Up and Altar Boyz) as he searches for love and fame in the New York of the early 80s. 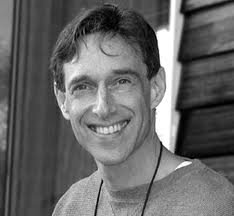 Back then, Weinberger worked at NBC and had the opportunity to appear in a talent show for NBC employees that aired on Tom Snyder's late night NBC talk show (photo, below).  This is just one of the experiences recounted in Song, a show Weinberger (photo, above) described to me as being earnest yet uproarious - with a beat you can dance to.  Song lyrics by Sammy Buck and the show's upbeat score composed by Daniel S. Acquisto were inspired by the era's classic disco tunes.  The show's director is Igor Goldin. 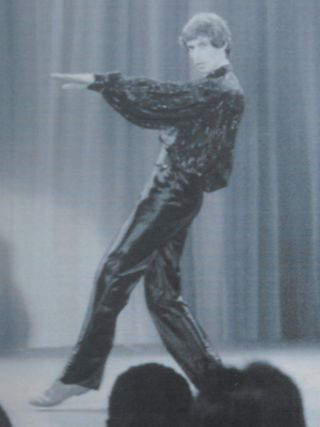 (One reason I'm looking forward to seeing the show is that it parallels my life in many ways, i.e. new to NYC in 1979 and making my way through career bumps and the twists and turns regarding matters of the heart - with disco as the soundtrack!)

At the end of 2010, Song had a limited run at Luna Stage in West Orange, NJ.  In March/April of this year it heads west to San Diego where it will have a 3-week run at the Diversionary Theatre.  But before that run the show will preview here in NYC as part of the Musical Mondays Theatre Lab* which offers "first looks" at new musicals (among them was Pulitzer Prize winning Next to Normal which was first known as Feeling Electric). 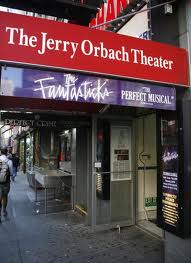 *Not to be confused with Splash Bar's "Musical Mondays".