With underwear ads being so ubiquitous, you'd think that every man would own at least one great pair of briefs (and for men in New York, two pairs!); surprisingly, it's not the case - at least based on what I see in the locker room at the gym.  Obviously, not everyone is inspired by what they see on the printed page.  With that off my chest, here is ZeitGAYst's fourth installment of "Sexy Magazine Ads". 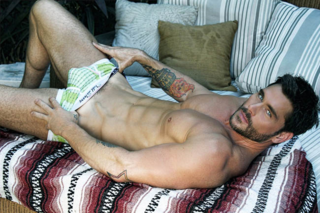 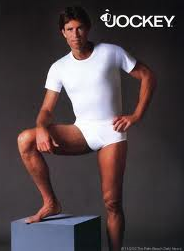 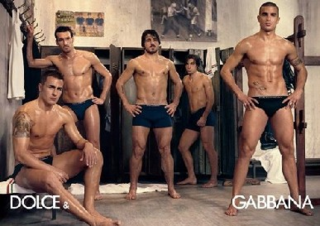 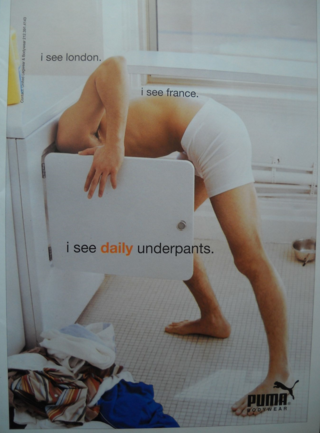 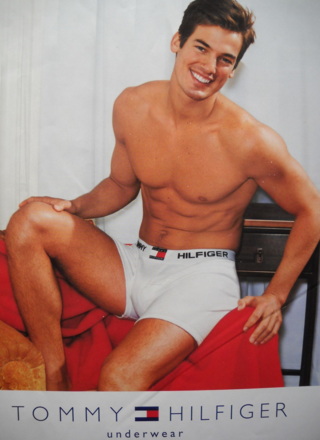 If you haven't already seen them, I've published a number of other posts about men's underwear: