Sometimes an enticing magazine cover on a newsstand can give me a nice caffeine-like jolt as I head to the office.  Or it can serve as a welcome pick-me-up when I open my mailbox after a long day.  Here are 10 examples of such "inspiring" covers.

This cover of diver Greg Louganis in mid-dive from an 1986 issue of American Airlines' in-flight magazine is a thing of beauty.  It's an issue definitely worth taking off the plane.  I like the connection of him and the reader both being in the air. 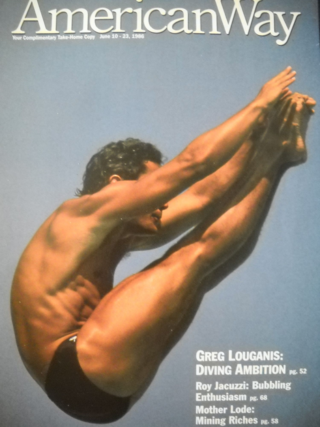 From January 1980, I jokingly refer to this as the New Yorker's "penis cover" as phallic buildings abound. 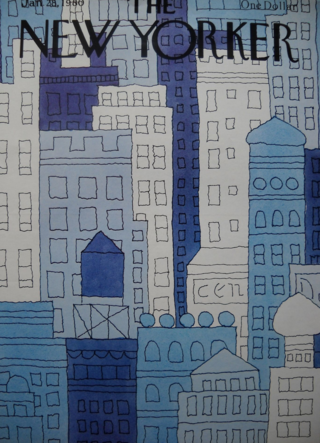 I believe Essence runs this feature about black men annually (this particluar one is from February 1996) - sort of like Sports Illustrated's swimsuit issue. 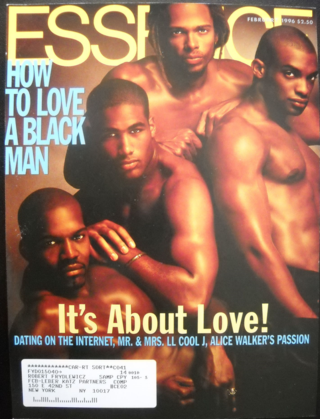 The small print on this May 1996 cover notes that these two cover cuties are twins. 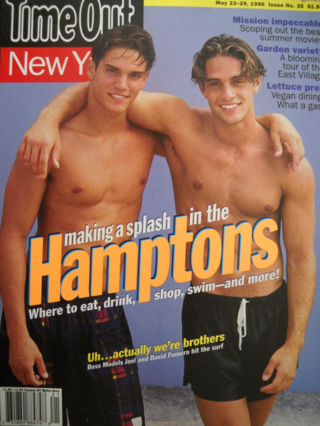 In 1999 Ricky Martin became a crossover pop sensation (at the age of 25).  Years later, he's still as adorable as ever - and now living happily ever after as an openly gay man, and the father of twins. 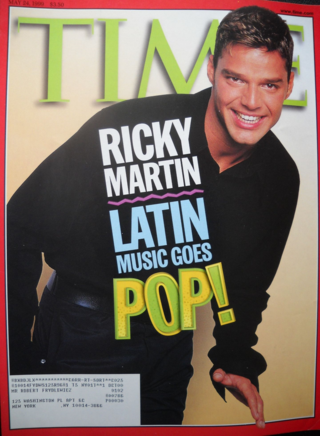 From 1985, this sexy cover is further enhanced by the model's sweat and water soaked t-shirt, which draws the reader in even more to his athletic torso. 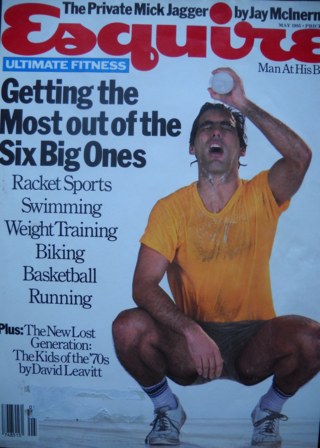 This cover story about male vanity ran 10 years ago just as the "metrosexual", i.e. straight men adopting some of the affects of their gay brothers, was becoming part of the zeitgeist.  (The Bravo TV show Queer Eye for the Straight Guy would follow shortly.) 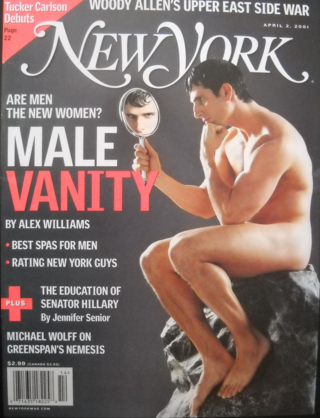 From the time I first saw him in Minority Report I've always had a crush on Colin Farrell.  This Vanity Fair cover is from July 2002 and coincided with that movie's release.  (He was 26 at the time.) 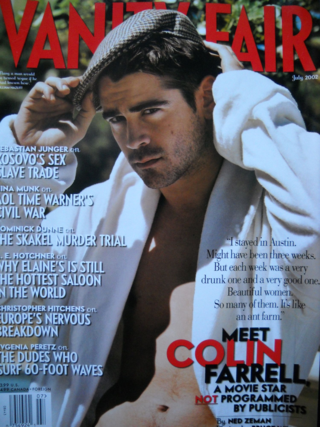 Although I find Taylor Lautner quite delectable, not even he could get me into a theater to sit through any of the Twilight movies. 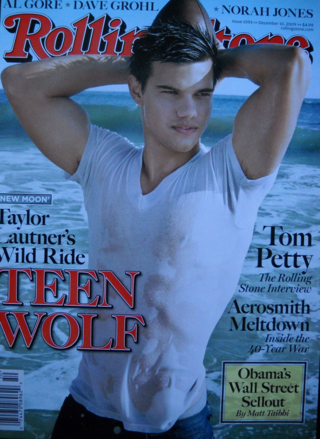 Finally, I think actor Darren Criss from Glee bears a striking resemblance to the model in the Fendi men's cologne ad from 22 years ago, no? 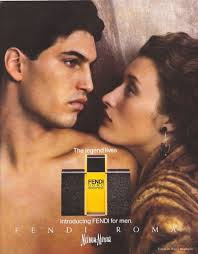