Matthew McConaughey for Dolce & Gabbana: The Least Sexy Ad of the Year?

In addition to the Oscars, Hollywood also has the Razzies, which honor the worst movies and performances of the year.  Perhaps a similar award can be handed out to ad agencies that create magazine ads that try to exude sex ap. peal but don't pull it off.

What brought this to mind is and ad I had seen a number of times (in 2011) in the New Yorker for Dolce & Gabbana's men's fragrance, "The One Gentleman".  Featuring actor Matthew McConaughey, it drew my attention, but for all the wrong reasons.  He's shown reclining with his shirt wide open, exposing an oddly smooth, airbrushed chest that has little definition.  It appears more like the flat chest of a young girl than that of a Lothario. 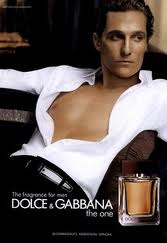 This execution is particularly surprising coming from D&G, which has a reputation for some of the hottest campaigns around, particularly those using Italian soccer and rugby players.  (To be fair, the other ads in the McConaughey campaign aren't quite as cringe-worthy.) When I see the McConaughey ad, I think of guys who pour on their cologne so thickly you can smell them many feet away.  They're probably the same guys who are in the market for a Donald Trump suit.  Who knows, perhaps this is who D&G is trying to attract.  If it is, they're not going to reach them by advertising in the New Yorker. 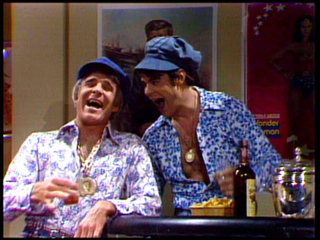 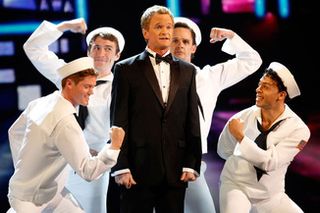 Despite the 65th Tony Award's delightful opening number - "Broadway - it's not for Gays Anymore!" - this TV special still remains the special province of gays, even more so than the Academy Awards.  The Tonys have never been gayer, with overt references, gay-themed jokes and the easy mention of same-sex partners in acceptance speeches.  How refreshing is that? 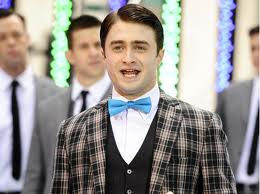 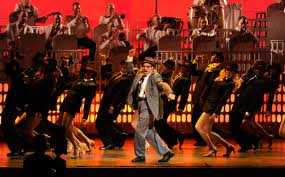 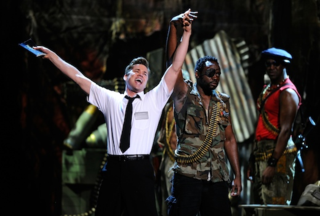 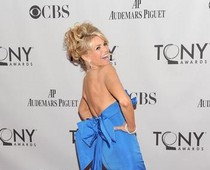 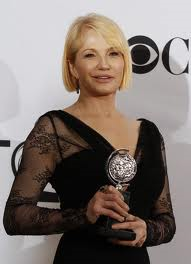 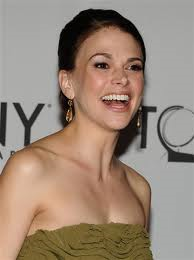 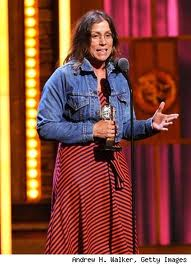 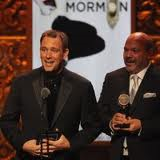 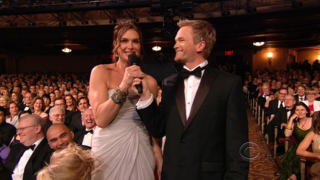 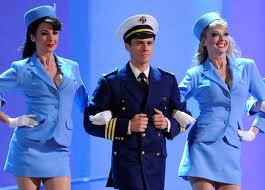 It's shows such as this and the Kennedy Center Honors that brings to mind CBS's old reputation as the "Tiffany Network".  Kudos to the network for its continued support of the Tonys, a show for the few million of us with sophisticated tastes.  (In addition to this recap I've also published recaps for the 2012, 2013 and 2014 telecasts.)