Over the past 35 years I've amassed quite a collection of magazine ads, fashion spreads and magazine covers that got my attention for either their humor, striking graphics, aesthetics - or display of bare flesh.  Below are five I chose from my advertising archive that fall under the "body beautiful" category. 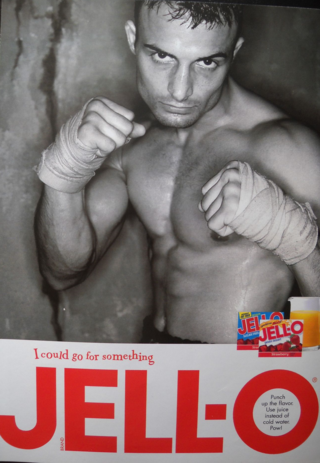 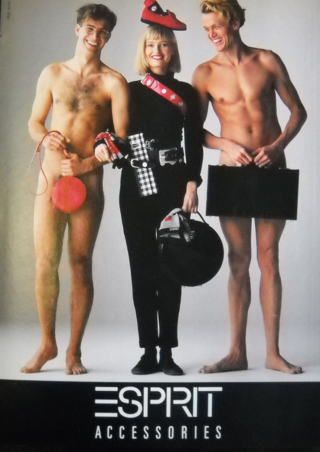 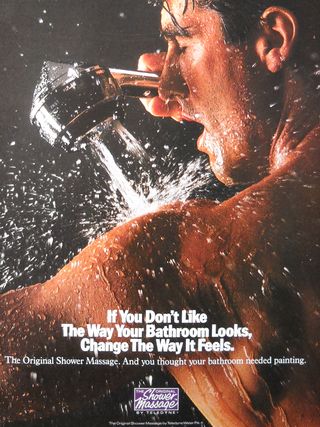 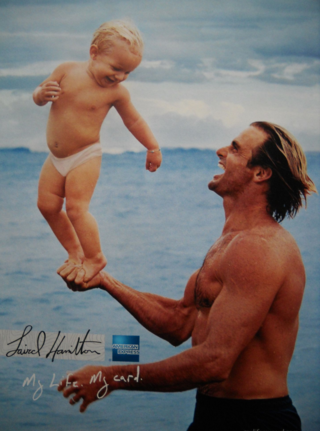 Next up you have to post the cologne ad with the white square cut on the yacht...