Mighty Real: A Tribute to Sylvester 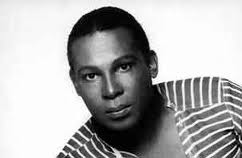 One of the shining lights of disco, Sylvester, died on Dec. 16, 1988 from AIDS complications.  He was 41.  Best known for one of the biggest dance anthems of the disco era, the joyous You Make Me Feel (Mighty Real), Sylvester also had a string of other dance floor favorites (all featuring his captivating gospel-tinged falsetto), including I Need You; Do You Wanna Funk? (the song of summer 1982); Take Me to Heaven; and Lovin' Is Really My Game.  (The book The Fabulous Sylvester: The Legend, the Music, the 70's in San Francisco pays tribute to the performer as well as the early years of disco.)

Other celebrated names in the world of disco to die from AIDS include Patrick Cowley (pictured, near left), producer of some of Sylvester's biggest hits (died in 1982 at age 32; Jacques Morali, who wrote a number of songs for the Ritchie Family and created the Village People (1991, age 44); Paul Jabara (pictured, far left), who wrote Last Dance (1992, age 44); Sharon Redd, who sang the classic In the Name of Love (1992, age 46); and Dan Hartman, who had two huge hits with Instant Replay and Vertigo/Relight My Fire (1994, age 44) 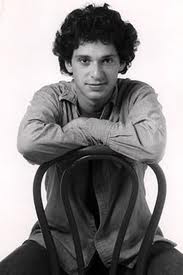 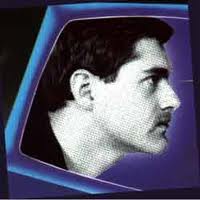