Katharine Hepburn Stars in the Broadway Musical "Coco" (December 18, 1969)
A Glance Back at 2011 - From a Gay Perspective 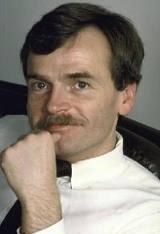 AIDS sometimes had the unintended consequence of outing closeted celebrities, clergy or homophobic politicians.  A case in point was Terry Dolan.  Dolan was co-founder and chairman of the National Conservative Political Action Committee and an early proponent of dirty politics to advance the Republican party's agenda.  (He was born the same year as Karl Rove who, in 1973, beat Dolan to become chairman of the College Republicans organization.) 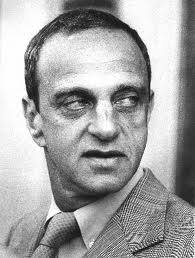