Sept 1, 1964 - Susan Sontag's essay Notes on Camp is published in the Fall issue of Partisan Review.

Nov 16, 1964 - At London's Palladium, Judy Garland and her 18-year-old daughter Liza perform together on stage for the first time. 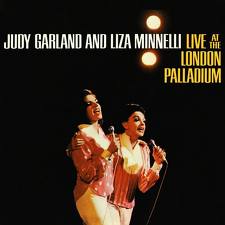