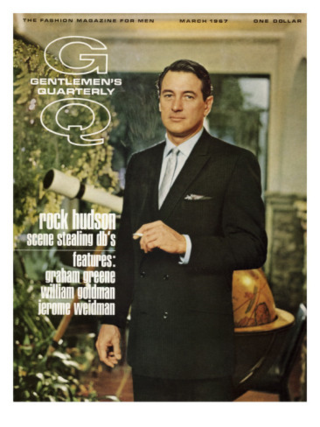 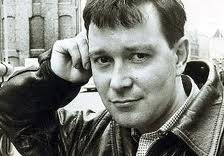 Dec 15, 1967 - The movie version of Valley of the Dolls, the best-selling novel by Jacqueline Suzanne, opens in theaters. 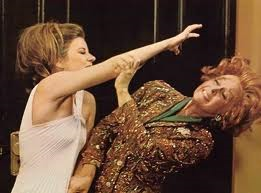 To read about LGBT history and pop culture from other years, double click here.