April 6, 1972 - An appellate court overturns a 1971 ruling (Diaz v Pan Am) that allowed airlines to discriminate against men when hiring flight attendants.  As a result of this ruling, men begin entering the occupation in much greater numbers.

April 14-16, 1972 - The first Dinah Shore Golf Tournament is held in Rancho Mirage, CA.  This would become an annual "destination" event for lesbians.

Aug 22, 1972 - A man robs a bank in Brooklyn (and takes hostages) to pay for his boyfriend's gender reassignment surgery, an incident that the 1975 movie Dog Day Afternoon is based upon.

Sept 16, 1972 - The persona of Greenwich Village's legendary 'Rollerena' is born when 24-year-old Stephen Kroninger buys his signature hat and gown from an antiques store on Christopher St. 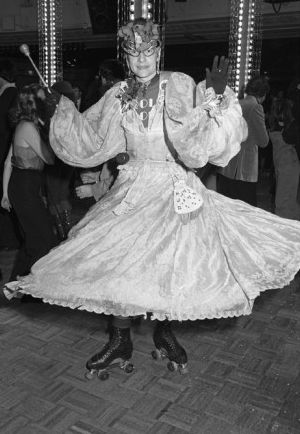 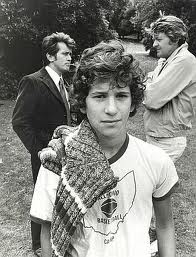 Dec 20, 1972 - Liza Minnelli appears on the cover of January's issue of Good Housekeeping.

(To read about more gay milestones in other years, double click here.)