Jan 1, 1979 - Ethel Merman's infamous disco album is released two weeks shy of her 71st birthday.  It was the craziest thing she'd done since her marriage of one month to Ernest Borgnine in 1964. March 26 - Donna Summer appears on the cover of Newsweek for its cover story titled 'Disco Takes Over'. 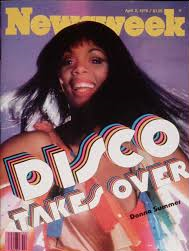 April 7, 1979 - Electronic music producer Gino Soccio has his first chart topper on Billboard's dance chart with Dancer.  It stays at the top of the chart for six weeks. 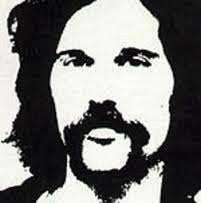 April 12, 1979 - The Village People appear on the cover of this week's issue of Rolling Stone.

May 21, 1979 - The "White Night" riots break out in San Francisco in response to the light sentence given to Dan White, convicted murderer of Harvey Milk and SF mayor George Moscone. 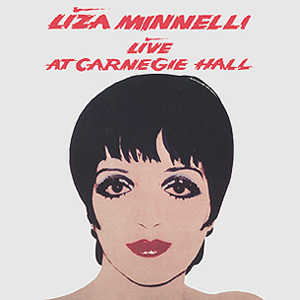 Oct 14, 1979 - The first National March on Washington for Gay & Lesbian Rights is held.

Nov 9, 1979 - Bette Midler's first movie, The Rose, opens in theaters and leads to a Best Actress Oscar nomination for the Divine Miss M.

Dec 20, 1979 - Angela Lansbury appears on the cover of January's issue of After Dark.