"Halston, Gucci, Fiorucci" ... Favorite Disco Lyrics
A Look Back at LGBT History From 1976 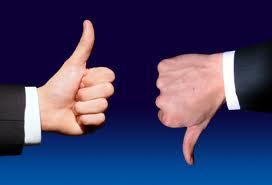 When I started writing this post my plan was for it to be only about those aspects of gay life that bother me.  But as I worked on it I decided I didn't want to come across as a jaded queen, especially because there is plenty I enjoy about the gay milieu.  Therefore, I chose to give both sides equal time. Originally penned in the winter of 2012, I've updated it somewhat during the spring of 2014. 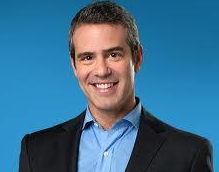 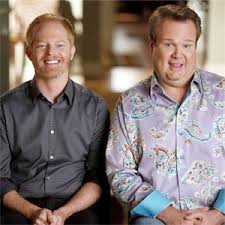 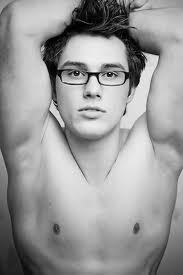 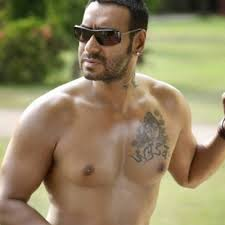 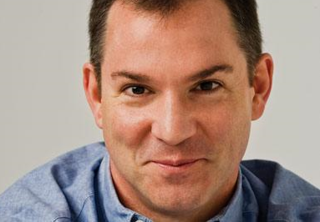 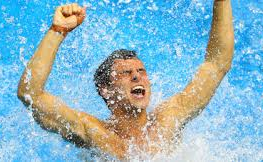 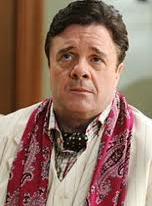 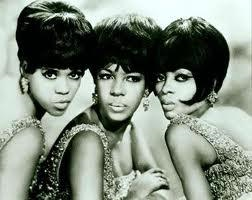 So it turns out the pluses edged out the minuses, 24 to 19.  And if I failed to mention something or someone it suggests indifference, which may be the worst sentiment of all.

Agree with so many of these especially these 2 thumbs down-
Kids on the ferry as the boys are getting their sashay on.