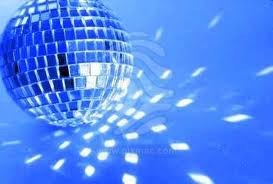 Every Tuesday is "classic disco" night at the Monster, the famed West Village bar/piano bar/dance club - and it's heaven.  Wonderfully danceable tunes are spun from disco's halcyon days (1977-1982), bringing back memories of carefree days when I was first coming out.  Although detractors think disco music is no more than "thump thump thump", with bells and whistles thrown in, many songs have delightful lyrics.  To pay tribute, here (in no particular order) are 15 of my favorite snippets of lyrics:

"How can you stop a trembling hand, reaching for another hand, even though it is - forbidden love?"  (Forbidden Love - Madleen Kane, 1979)  I first heard this song during a visit to the Gaiety Theater (long before Madonna discovered it) in Times Square shortly before I moved to NYC (in April 1979). 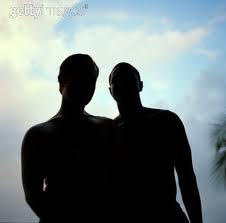 "We'll find a place for celebrations and dance, and souvenirs and romance, we'll keep on moving." (Souvenirs - Voyage, 1978-79) 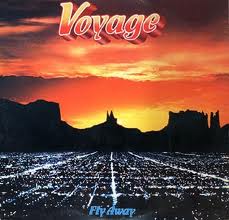 "Some people ask of me, what are you gonna do, why don't you go get a job?"  All that I can say, I won't give up my music - not me, not now, no way, no how! (Lost in Music - Sister Sledge, 1984)  The title of this post is also from a classic by these sisters (but you probably already knew that). 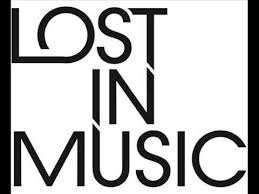 "It's a nightmare, it's a daymare, it's an every-which-way-mare." (Faster and Faster to Nowhere - Donna Summer, 1977)  I could easily write a post devoted just to Summer's songs. 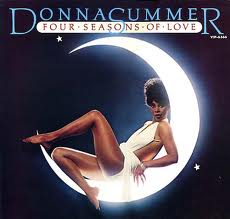 "Your body, my body, everybody move your body." (Let's All Chant - Michael Zager Band, 1978)  This was the first 12-inch single I purchased.  It was also featured in a scene in the movie The Eyes of Laura Mars, starring Faye Dunaway. 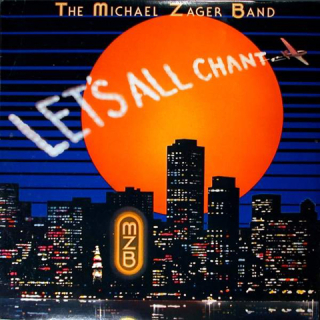 "Baby, my heart is full of love and desire for you.  Now come on down and do what'cha gotta do.  You started this fire down in my soul.  And now it's burning out of control."  (Don't Leave Me This Way - Thelma Houston, 1977)  This song is distinguished by its beautifully plaintive opening. 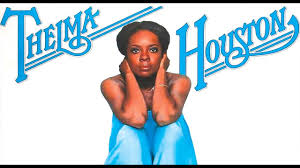 "Now, there's no need for me to eat an apple every day, oh he's all I ever need to take any pain away."  (Dr. Love - First Choice, 1977)  Whenever I hear this song I think of a former roommate whose disdain for disco music began after hearing the lyrics of this song. 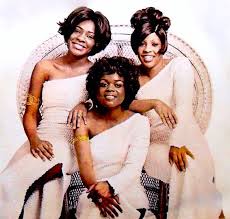 "And when she's sweet sixteen, she packs her things and leaves with a man she met on the street.  Carmen starts to bawl, bangs her head to the wall - too much love is worse than none at all."  (There But for the Grace of God - Machine, 1979)  A "message" song that you can dance to!  Radio stations often played a more "listener friendly" version which replaced the phrase "no blacks, no Jews and no gays" with "where only upper class people stay". 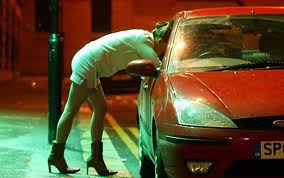 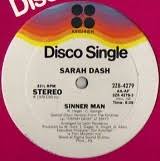 "Blow horns, you sure sound pretty, your violins keep moving to the nitty gritty.  When you hear the sound of the guitar scratchin', then you know that rhythm carries all the action." (Turn the Beat Around - Vicki Sue Robinson, 1976)  An early crossover hit, recently its melody was used in a commercial for "I Can't Believe It's Not Butter", starring Will & Grace's Megan Mullally.  To view it double click here. 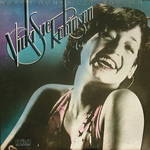 "How many times have your feelings been ignored, and you say to yourself, "this is it!"  Here it comes again, you've got love again, just when you thought you had yourself together."  (In the Name of Love - Sharon Redd, 1982)  Redd was one of Bette Midler's back-up singers in the 1970s known as the Harlettes.  She died of AIDS in 1992.

"Sweet sensation, I can’t find the words to explain.  You're such a hot temptation, you just walk right in and take me away." (Love Sensation - Loleatta Holloway, 1980)  With Holloways's growling, passionate voice, can you imagine anyone else singing this fierce classic? 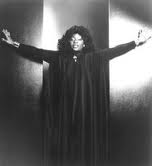 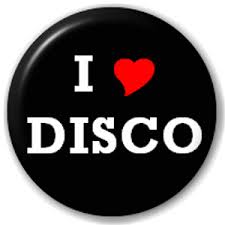 Very interesting post... something really informative... I wish to read something like this again... we keep coming back to your blog..
pilipalagaga 0223

Makes me dance all night! I love this song!