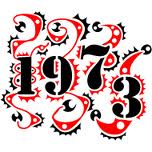 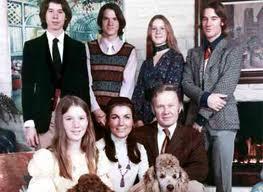 Jan 13, 1973 - On the Mary Tyler Moore Show, Rhoda goes on a date with landlady Phyllis' brother, who turns out to be gay.  Phyllis is greatly relieved by this news because she feared the prospect of Rhoda becoming part of her family. 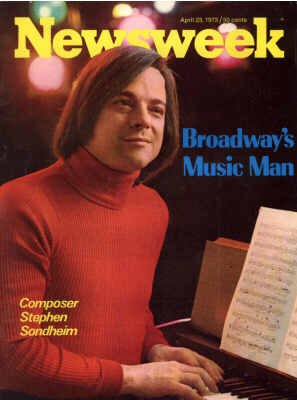 June 24, 1973 – 32 mostly gay and lesbian patrons die in an arson fire at the Upstairs Lounge in New Orleans, a disaster met largely with indifference by the city. 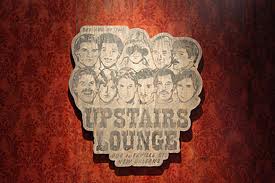 Aug 8, 1973 – The bodies of 28 teen boys, who went missing over the course of the past three years, are discovered in Houston.  The ringleader, 33-year-old Dean Corll, was shot dead by one of his accomplices, who then reported the murders to police. 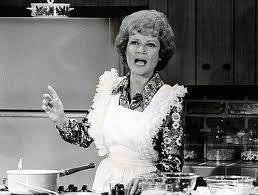 Sept 20, 1973 - Billie Jean King defeats Bobby Riggs in the "Battle of the Sexes", televised in primetime from the Astrodome.

Dec 15, 1973 - The American Psychiatric Associaton removes homosexuality from its list of psychiatric disorders.

(To read about LGBT pop culture milestones from other years, double click here.)