April 23, 1984 - Secretary of Health Margaret Heckler announces that U.S. scientists have discovered the virus that causes AIDS, known as HIV.

June 24, 1984 - French philosopher Michel Foucault becomes the first public figure in France to die of AIDS.  He was 57 years old.

June 29, 1984 - Rupert Everett stars in the movie Another Country, his first gay role.

June 29, 1984 - Grace Jones was a guest and Joan Rivers the guest host on the Tonight Show.

Sept 14, 1984 - Madonna becomes a star after her performance at the MTV Music Video Awards where she rolls around on the stage in a wedding dress while singing Like a Virgin. 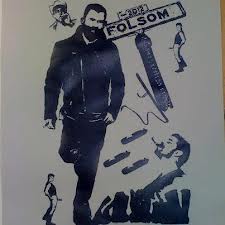 Nov 3, 1984 - Jack Haber, former editor-in-chief at GQ from 1969-1983, dies from AIDS complications at the age of 45.  He brought a gay sensibility to the publication which later publishers sought to downplay and reverse in order to attract advertising from Detroit automakers.

Nov 29, 1984 - West Hollywood is incorporated as an independent, gay-friendly city. 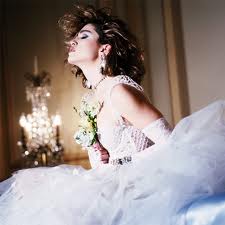 To read about LGBT pop culture milestones from other years, click here.