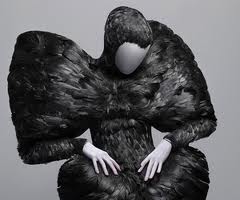 May 5, 2011 - Lesbian surgeons Callie and Arizona are married on Grey's Anatomy.

May 19, 2011 - Popular sports-talk radio host Jared Max comes out on-air during his AM show at New York radio station ESPN 1050.

Sept 11, 2011 - On Curb Your Enthusiasm Larry is captivated by his girlfriend's innocently flamboyant 7-year old "pre-gay" son and buys him a sewing machine for his birthday.

Sept. 13, 2011 - The sitcom Husbands, which tells the story of a married gay male couple, debuts online.  The first season's episodes are two minutes in length. 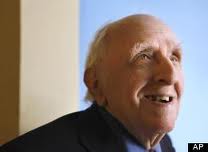 Nov. 3, 2011 - Conan O'Brien officiates the same-sex wedding of one his staff members on his show.

(To read about LGBT history and pop culture from other years double click here.)