Jan 12, 1999 - Openly gay figure skater Rudy Galindo guest stars on Will & Grace in an episode titled "Will on Ice."

Jan 19, 1999 - Bill Clinton is the first president to mention LGBT issues in a State of the Union Address. 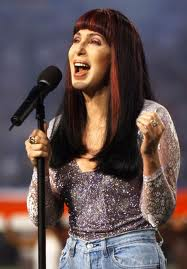 Feb 9, 1999 - The Reverend Jerry Falwell claims that the purple-colored Teletubby named Tinky-Wink is gay because he carries a purse.

Feb 24, 1999 - 27-year-old Ricky Martin causes a sensation during his performance at the Grammy Awards. 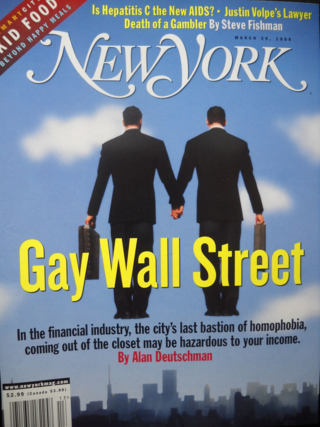 June 30, 1999 - 66-year-old James Hormel is sworn in as the first openly gay US ambassador (to Luxembourg) after a two-year confirmation battle led by conservative Republicans (who referred to him as a "homosexual poster boy".)  He was joined at the ceremony by his partner and his ex-wife and their children.

July 11, 1999 - On Sex & the City Charlotte considers becoming a lesbian but her new "power lesbian" friends lose patience with her reticence and reject her. 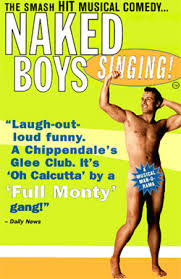 Sept 6, 1999 - The New York Times ran a Page One article about baseball player Billy Bean, who came out after retiring during the 1995 season. 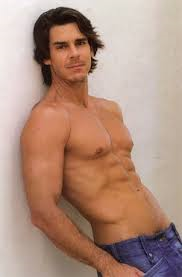 To read about gay history and pop culture milestones from other years, double click here.