Jan 5, 2005 - Nelson Mandela puts a face on the AIDS crisis in Africa by announcing that his eldest son died from the disease.

Jan 17, 2005 - Oprah's interior design guru, Nate Berkus, recounts his harrowing experience during the Christmas tsunami which took the life of his partner, Fernando, in Sri Lanka (missing and presumed dead).

Jan 25, 2005 - Famed architect Philip Johnson dies at the age of 98.  Besides his professional legacy he also has the distinction of being the oldest gay icon.

Feb 20, 2005 - On The Simpsons Marge's sister Patty reveals she's a lesbian and gets married to her partner by Homer. 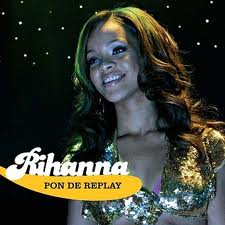 June 7, 2005 - Three players from the Boston Red Sox are subjects of makeovers on Queer Eye for the Straight Guy. 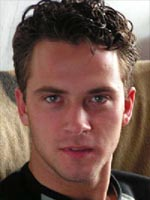 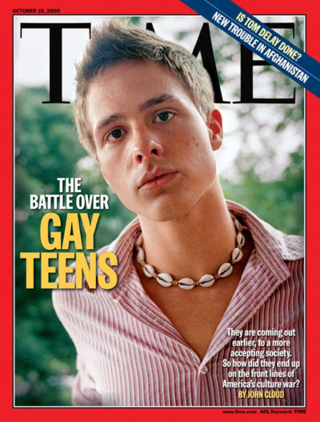 Nov 29, 2005 - The Vatican issues an edict barring admission of gay men into seminaries. 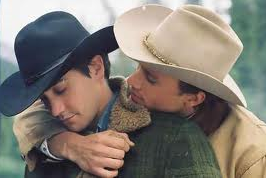 (To read about LGBT history from other years, double click here.)