Since the Academy Awards telecast is considered the gay Super Bowl, naturally there will be every type of post-event scrutiny from the LGBT ranks, and ZeitGAYst is no exception.  My accolades and withering criticisms of the 84th Oscars ceremony (broadcast on Feb. 27, 2012) begin below: 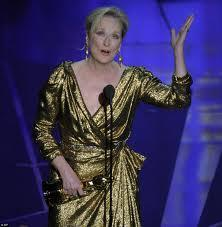 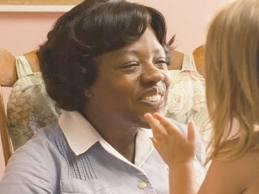 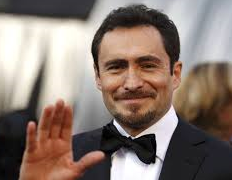 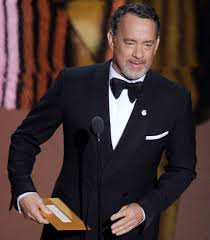 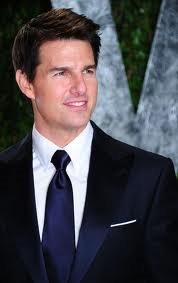 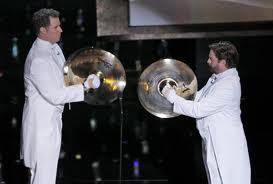 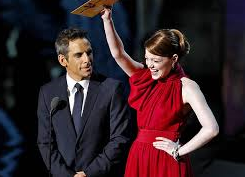 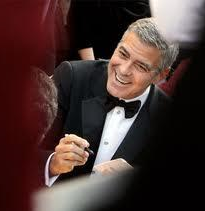 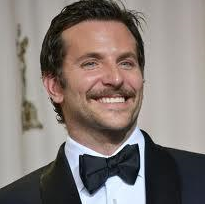