A Blog for Mature Gays: Call it GAY-RRP?
Looking Back at LGBT History: 1993

A Look at Gay History Events From 1992

Jan 8, 1992 - On Seinfeld Elaine gets stuck on the subway on her way to a lesbian wedding where she was to be the "best man". 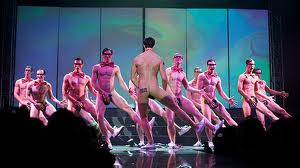 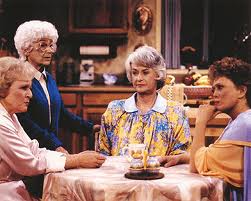 June 9, 1992 - In The Life, a 30-minute public affairs program about LGBT life and issues airs its first episode on six public TV stations.

June 18, 1992 - Australian entertainer Peter Allen (one of Liza Minnelli's ex-husbands) dies of AIDS at the age of 48.

Oct 30, 1992 - The issue of Entertainment Weekly that hit newsstands today, showing Madonna hitch-hiking nude, is one of the magazine's most notorious.  It coincided with the publication of her book Sex (which featured this photo).