What gay man doesn't love looking at underwear ads?  And it's not just ads for Calvin Klein that can take your breath away (although CK's portfolio has some of the most alluring in the men's fashion industry).  I've chosen some favorites from my archives to share.  Believe me, it was a challenge limiting my choices to just five.  But since I have so many ads in my collection I'm making this a regular feature. 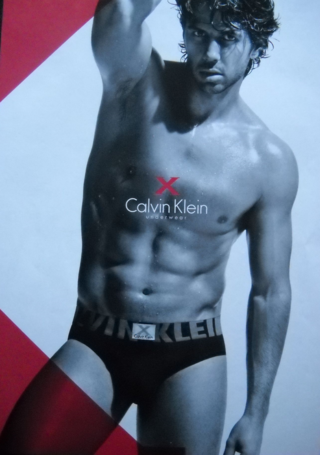 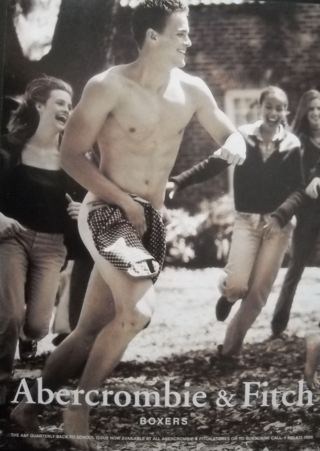 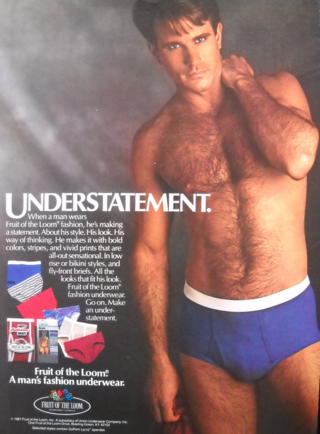 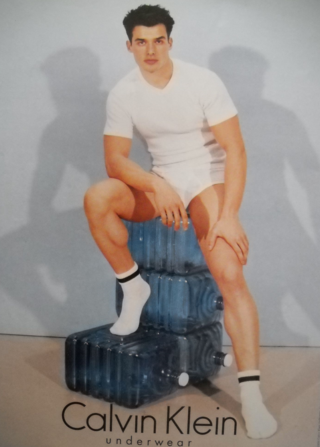 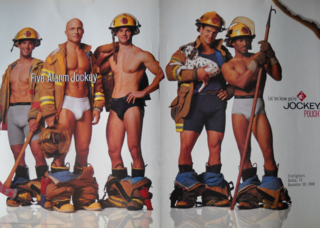 For underwear aficionados here are three blogs devoted to the subject (and I'm sure there are plenty more): Men's Underwear Blog, Underwear Newsbriefs and Jockboy Locker.  Also, Universal Gear in Chelsea (140 8th Avenue) has a good selection and Macy's and Bloomingdale's also have extensive inventories.  Sadly, a store devoted entirely to men's briefs, Wonderwear on Greenwich Avenue, closed after less than two years.  Apparently, a retail establishment can't survive on underwear alone.