Highlights of Gay History During the 1950s

Sept 15, 1952 - Lucy and Ethel run into trouble on the assembly line at the candy factory on tonight's episode of I Love Lucy.

June 7, 1954 - Brilliant British mathematician, Alan Turing, who was responsible for breaking the Nazi's secret code during WWII and was a pioneer in the development of artificial intelligence, takes his life by swallowing cyanide.  In 1952 he had been convicted of gross indecency for being a homosexual and was forced to be castrated chemically.  He was 42 at the time of his death.

Sept 30, 1955 - Actor James Dean is killed in a car crash at the age of 24, one month before Rebel Withough a Cause is released.

May 12, 1956 - Actor Montgomery Clift is seriously injured in a car accident after leaving a party at Elizabeth Taylor's Hollywood home.

May 29, 1957 - Openly gay movie director James Whale commits suicide by drowning himself in his swimming pool in Hollywood.  He was 67.  The acclaimed 1998 movie Gods & Monsters, starring Ian McKellen (who received an Oscar nomination for his role), was about the later years of Whale's life. 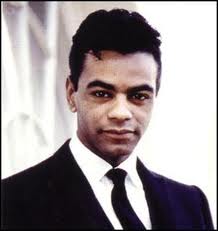 Jan 13, 1958 - The U.S. Supreme Court issues its first pro-gay decision, ruling that homosexuals have a First Amendment right to send magazines published for them through the U.S. mail. 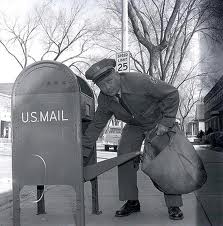 Oct 20, 1958 - Truman Capote's novella Breakfast at Tiffany's is published in the November issue of Esquire Magazine. 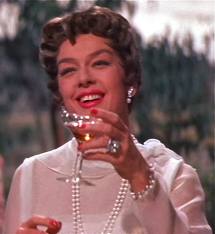