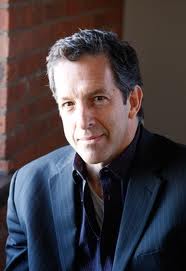 March 24 is fashion designer Kenneth Cole's birthday; he was born in Brooklyn in 1954.  Although he's not gay (he's married to one of Mario Cuomo's daughters) he's been a true friend of the gay community.  Since shortly after starting his company in 1982, Cole has supported gay causes, especially those dealing with AIDS research and prevention.  He's done this through fund raising as well as advertising messaging.  He's presently chairman of amfAR, which is dedicated to the support of AIDS research, HIV prevention, treatment education and the advocacy of AIDS-related public policy.

I was very familiar with Cole's store at Grand Central Station/42nd St. (pictured, below) because it was in my work neighborhood.  Over the years I had bought shoes, ties, a couple of suits and a briefcase there.  (His product line reminds me of Banana Republic's.)  Earlier in 2011 the company closed two of its Manhattan stores in prime locations, at Rockefeller Center and on Columbus Ave.  And then in the spring of 2016 the Grand Central location also closed its doors.  It presently has locations in SoHo and on 5th Ave. and 57th St. 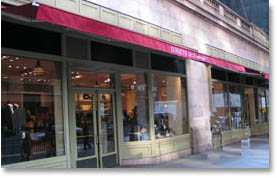 Rather than dripping with sex, or using high profile celebrities, Cole's ads are better known for their clever wordplay and commentary about world events.  And, unlike Calvin Klein, the ads aren't homoerotic in the least (but the pro-same-sex marriage ad, below, is very touching - and powerful). 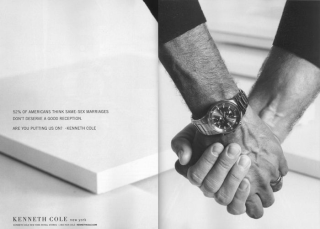 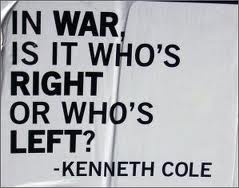 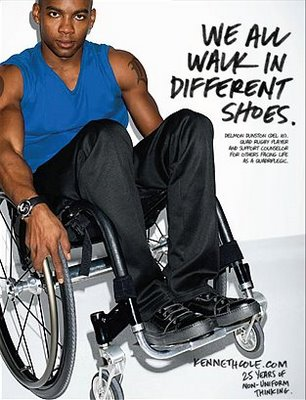