As the series of ads I've shared in the past have shown, men are often used as sex objects to sell a wide variety of products - much as women are.  However, the two sexes won't be truly equal until auto advertisers put a few hunks spread-eagled on the hood of a car!  Now let the objectifying of the male body begin: 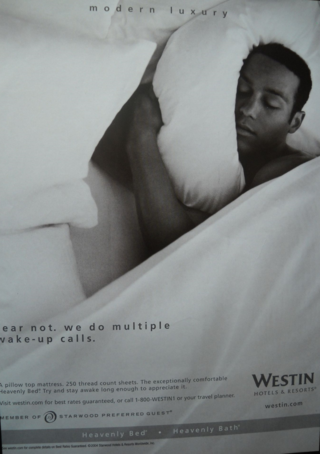 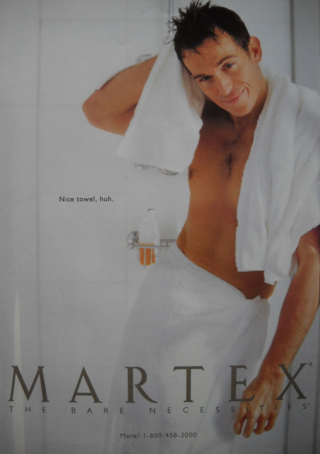 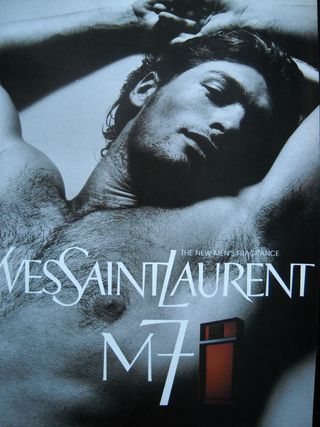 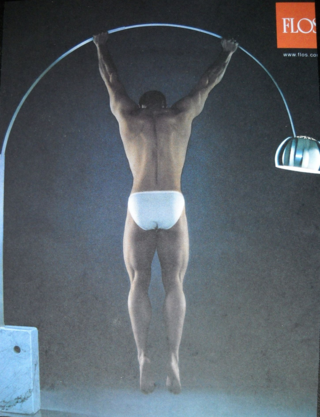 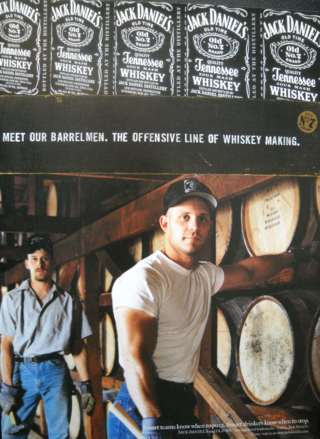 If you haven't already seen the other three installments of my "Sexy Magazine Ads" series, here are their links: