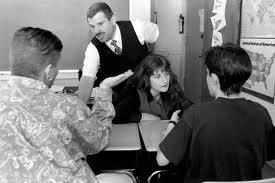 On April 1, 1985 the Hetrick-Martin Institute, a social services organization for gay youth, opened a high school for LGBT teens who had trouble fitting into New York City's public schools.  It would later be accredited and renamed the Harvey Milk High School.  Located on Astor Place in the East Village, its enrollment remains quite small, increasing from about a dozen students when it opened (with just one teacher for its first four years) to a little more than 100 today - a speck of sand in NYC's high school age population of 300,000.  (Enrollment is limited by space and budget). 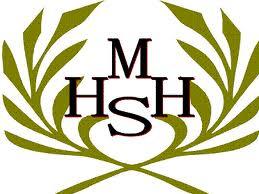 Not surprisingly, the school has ruffled feathers for various reasons.  Some City residents resent the Department of Education for spending taxpayer money to "coddle" gay students; others question the wisdom of segregating these teens from the general population; still others have difficulty with a student body that is comprised largely of girls and boys who are flamboyant and/or don't adhere to standard gender roles.  (And not all critics are anti-gay Republicans or Catholics.)  A number of years ago there was a backlash when some Milk students were involved in a number of robberies/swindles in the neighborhood.

On the other hand, many of Harvey Milk's students are kids who probably didn't grow-up in nurturing families (some end up in the streets) or have positive role models to look up to. And chances are good they wouldn't have continued their education, so in that respect the school has a very important purpose. 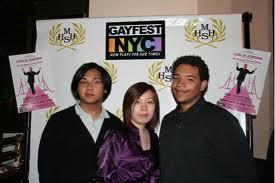 In 2011, a second Harvey Milk School was opened in Newark, NJ.   And although it's not related, San Francisco has a Harvey Milk Civil Rights Academy for elementary school children that is located in the city's Castro district.