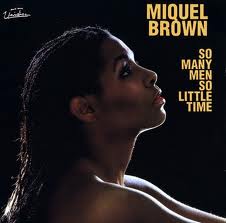 In the summer of 1983, the dance song So Many Men, So Little Time by Miquel Brown was a huge club hit.  However, its timing was peculiar as it was released in the early years of the AIDS crisis.  Hearing it always gave me a chill, and I was surprised there wasn't a backlash over its questionable message - or the cruel irony of the phrase "so little time".

To be sure, there were other songs that touched on a similar theme, such as Olivia Newton John's Physical and the Weather Girls' It's Raining Men, but they had more of a bubblegum feel to them, and were popular somewhat before the full-blown AIDS panic took hold.  As for So Many Men, perhaps it seemed removed from the gay experience because it was sung by a woman - but it unsettled me nonetheless. 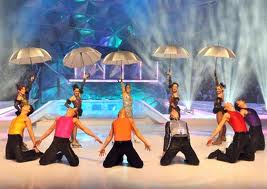