The LGBT "Where Are They Now?" Hall of Fame

This is a follow-up to an earlier post I wrote on the whereabouts of gay and lesbian personalities who enjoyed some time in the limelight.  (The first post, "Whatever Happened To ...?" was published in the summer of 2012.)  It's not that the careers of these twelve individuals are over, it's just that their peak years of fame were five, ten, even fifteeen years ago.

Bobby was a VJ on VH-1 in the late 1980s at the same time as gay counterparts Rosie O'Donnell and Carol Leifer.  Later on the same network he hosted a celebrity interview show titled Watch Bobby Rivers.  From there he went on to do local TV in the New York market and then had a show on the Food Network.  Since then his career has diminished somewhat.  On VH-1 I remember him as being funny, cheerful and a fount of pop culture knowledge - and having a megawatt smile.  (I follow him on Twitter at @BobbyRiversTV.)

Kmetko rose to prominence on the E! cable network as an entertainment correspondent and for a brief time he and Olympic diver Greg Louganis were an item.  Handsome in a Brian Williams (NBC anchorman) meets Hollywood kind of way, Kmetko is now a nicely weathered 60.  According to his Wikipedia bio he now works with celebrities on how to comport themselves during interviews with the press.

He's the 46-year-old son of Barbra Streisand and Eliott Gould.  In 2000 he wrote and starred in a film short, Boys Life 3, in which he played the son of a celebrity who comes out.  He's now more into writing and producing than acting.  Although a private person, he was open about the fact that he is HIV+.  He may make some headlines if a rumored tell-all about life with Babs (apparently he's had a strained relationship with her) comes to pass. 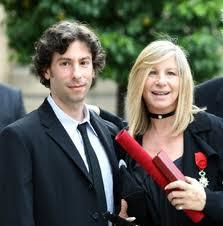 What makes Hal Sparks unique for this list is that he's straight, but he convincingly played one of the gay leads in Showtime's Queer as Folk - the adorable, put upon Michael Novotny.  Although that's what put him in the gay spotlight he was busy in showbiz long before and has been busy ever since QAF.  He turns 45 in September (2014). 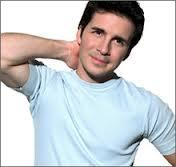 Phranc is a lesbian musician whose signature crewcut gave her the look of a cute teen boy - or a clone of kd lang.  According to Phranc's Wikipedia bio she now splits her time between arts and crafts projects and selling Tupperware.  Turning 57 in August (2014), she's lost her boyish allure and now looks more like one of your dad's grizzled drinking buddies from the auto repair shop. 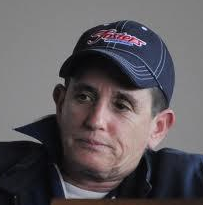 A whip-smart lawyer, activist and former  executive director of the National Gay and Lesbian Task Force, she was often the go-to person for TV and newspaper interviews about gay issues.  She's the longtime partner of comic Kate Clinton and is 55 years old.

She's a bigger than life stand-up comic, actress and jazz singer.  I saw her in a revival of On the Town in 1997 where she played the cab driver Hildy - it's the only Broadway show I ever left at intermission (but not necessarily because of her).  She also appeared in the Broadway version of Rocky Horror Picture Show (with another "Where Are They?" alum, Sebastian La Cause).  She's 55.  (Update: Delaria has a role in the Netflix hit Orange is the New Black.) 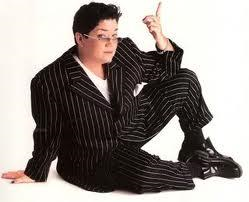 They were the "it" couple during the first half of the 1990s until they broke up.  Paris was a former bodybuilding champion.  Looking back it was pretty amazing that they were so public about their relationship.  (For some they may have been too perfect.)  Bob (pictured on the left, aka "the hot one") is 54 and lives in Vancouver where he writes, does motivational speaking and some occasional acting.  Very little is known about Rod except that he keeps a low profile in LA. 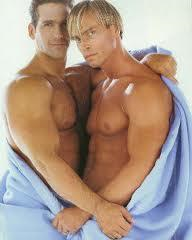 Irascible professor, author, social commentator and admirer of Madonna, Paglia was known for putting feminism through the wringer with her contrarian opinions.  She also wrote a column for the Advocate for a number of years.  Her prickly personality may have played a role in her fading from the spotlight.  She's 66. 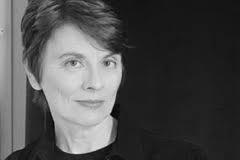 Mizrahi is a fashion designer who was the subject of a critically acclaimed documentary in 1995 titled Unzipped (which picked up Best Documentary nods at Cannes and Sundance).  He also had a very successful licensing arrangement with Target.  However, he followed Target with a stint at Liz Claiborne, but that was a short-lived disaster.  Since then he's had a TV presence but his profile isn't quite what it was 10 years ago.  He's 52, one year older than Marc Jacobs. 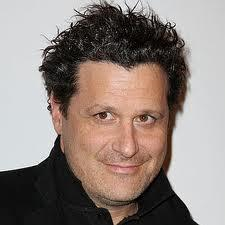 Knight has more of a theatrical pedigree but is best known for his five years on Grey's Anatomy.  During his time on the show he was outed in the aftermath of a controversy whereby fellow GA costar Isaiah Washington called him a "faggot" during an argument on the set.  Knight then formally came out in an article in People Magazine.  A few years ago he co-starred with Patrick Stewart on Broadway in David Mamet's A Life in the Theatre.  He's now 40. 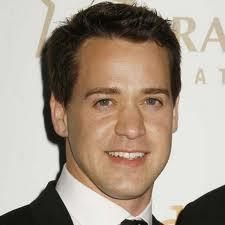 A child star in the 1980s ABC popular sitcom Who's the Boss?, Pinatauro had the good fortune of working with gay favorite Judith Light.  He came out in an interview with the National Enquirer in the late '90's.  He's now 37 and is a cuter version of Ryan Seacrest.  Like Phranc, Wikipedia reports that he now sells Tupperware. 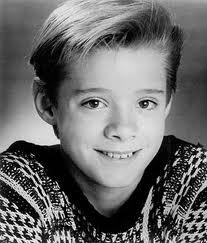 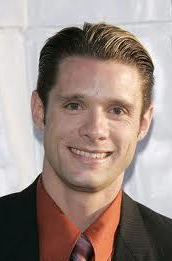 An NBA player for the Washington Wizards, Collins made headlines in April 2013 when he became the first athlete from a major sports league to come out.  However, much like a quasar, it seemed his time in the spotlight was all too brief.  Collins' contract was up and he wasn't picked up by another team.  Perhaps it was due to his age (35), but others speculated that being openly gay was too much for any team to deal with.  (Update: In Feb. 2014 Collins was picked up by the New Jersey Nets.) 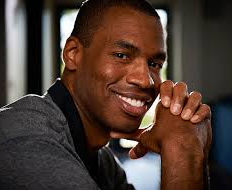