I've written a number of posts about magazine ads that I've found titillating, so for a change of pace I decided to share another aspect of a gay man's world view by delving into the gay funny bone.  What follows is a selection of ads, post cards and pages torn from magazines that make me chuckle.  Absurd, campy, a touch mean-spirited - they all bring a smile of delight to my face. 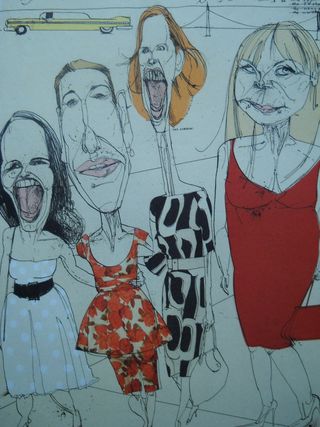 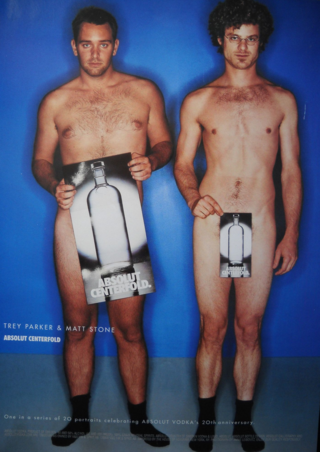 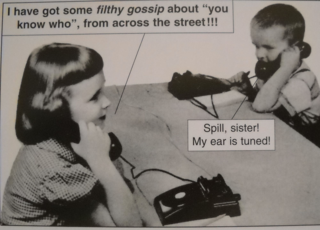 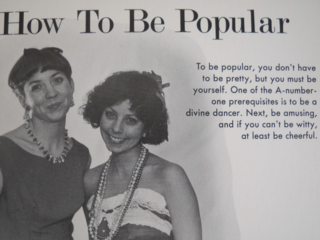 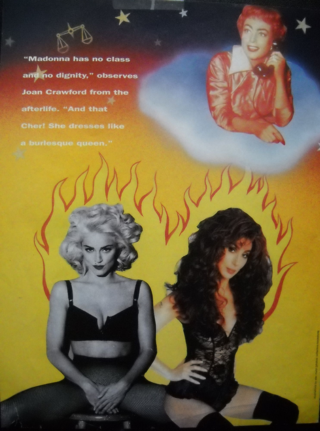 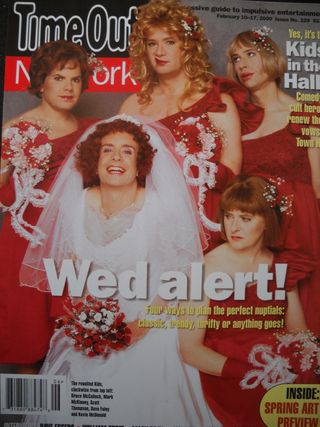 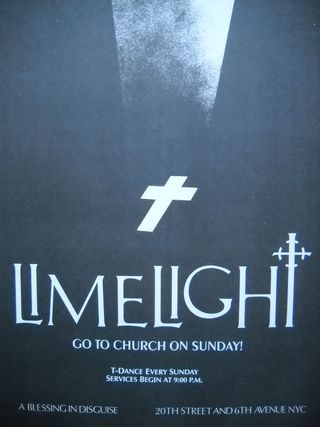 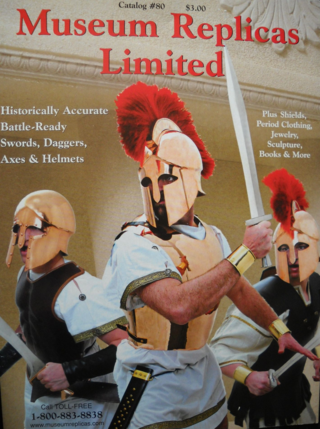 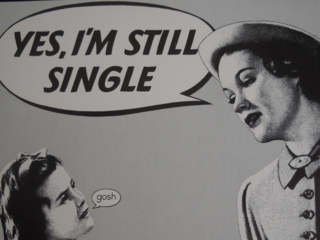 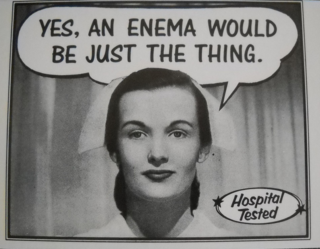