Cutting Through the Clutter: Sexy Magazine Ads Dripping with Testosterone

In the world of advertising consumer "engagement" is the name of the game - and what better way for mundane products to draw attention to themselves than through the tactic of sex appeal.  Six examples follow: 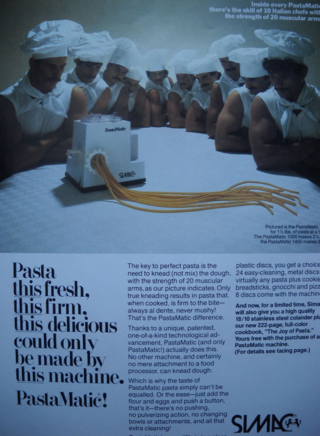 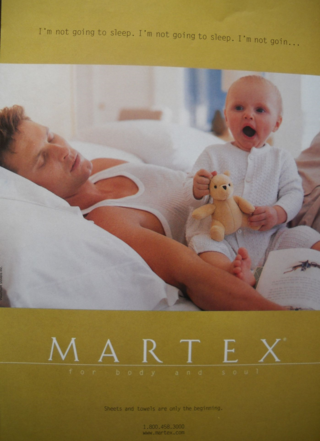 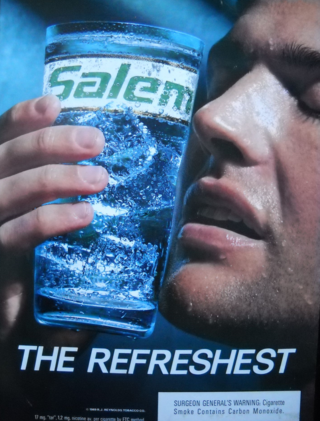 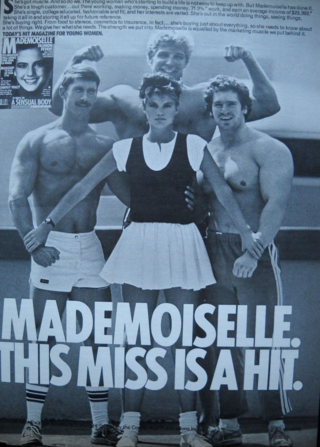 This is part of an ongoing series on sexy magazine ads.  Here are previous  installments:

Is it alright to post some of this on my internet site if I incorporate a reference to this web page?