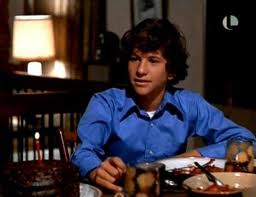 That Certain Summer, a made-for-TV movie that aired on Tuesday's ABC Movie of the Week, told the story of a divorced father who reveals his homosexuality to his teenage son.  Airing on Nov. 1, 1972, it starred Hal Holbrooke as the father, 32-year-old Martin Sheen as his partner and Scott Jacoby as the son (pictured).  It was the first primetime movie to explore such a subject.  Widely acclaimed, the film would win seven Emmy Awards. 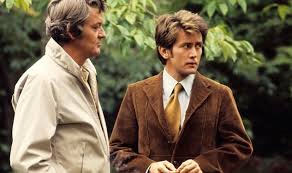 The next TV movie about homosexuality to air air on network TV was six years later when Gena Rowlands and Jane Alexander starred in A Question of Love, which aired on Nov. 26, 1978.

An extended discussion of this milestone movie can be found on Wikipedia .