The 2013 Oscars telecast was a rather tedious affair, largely characterized by the awkward reaction of the audience at LA's Dolby Theatre to host Seth MacFarlane's borderline tasteless attempts at humor.  However, I wasn't too troubled as it was nice to see a fresh face.  On what it is considered our big night, our Super Bowl, gays were mentioned three times. 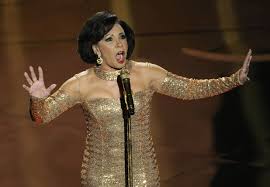 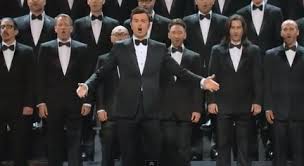 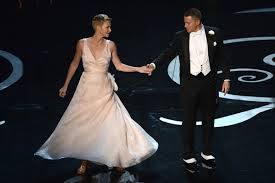 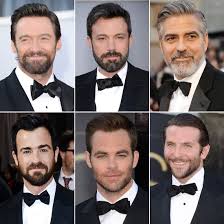 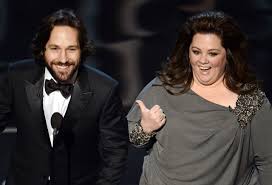 In closing, one thing I'll say in Seth MacFarlane's favor is that he has a very nice speaking and singing voice. 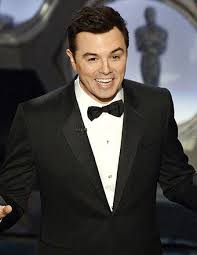 I was expecting when the Gay Mens Chorus was announced during "I Saw Your Boobs" the song would end with some sort of line like "But we don't care." I thought that would be the humorous reason for having them appear, especially with MacFarlane's irreverant reputation. Otherwise, why?

I agree. Later on in the show I thought they might have been the group of singers providing back up for Adele, but I haven't been able to have that confirmed.

"Daniel Radcliffe and Kristin Stewart had no chemistry whatsoever."

Kristin Stewart has no chemistry with anyone...even herself! She is the most untalented and overrated actress in Hollywood right now.

Some further observations: The opening was too long (15 minutes) and featured William Shatner because? Although he's made films, he is primarily known for TV. Although I generally like Adele's music/performances, her voice, like Babs', sounded relatively weak. Shirley Bassey also started shakily, but built confidence and power as "Goldfinger" (great orchestration) progressed. I also was taken-aback by the house band not being in the house. I'm sure they were paid well, but to dress in a tux for a 30 second remote and not be invited to the party is an insult, especially since this year's focus was music.