Probably because of the industries it covers, Entertainment Weekly has regularly covered gay issues, trends and personalities.  For example, in its first year it began an end-of-year feature (coinciding with World AIDS Day) listing those in the entertainment industry who had died of AIDS during the year.  It has run cover stories on gay icons such as Madonna (five of them) and Cher and has published numerous articles with a gay slant, e.g. "Gay Men & Straight Women: Why Hollywood Just Loves Them"; "Gays vs. Dr. Laura"; and "Gay Teens on TV".

EW's current managing editor, Jess Cagle, is openly gay as is one of its columnists, Mark Harris (playwright Tony Kushner's partner).  I've been a subscriber since the first issue (cover date of 2/16/90), which featured kd lang on the cover (she wasn't out at the time).

Over the years EW has given us classic covers of special interest to its gay readers such as Madonna hitchhiking nude (1992); buff Ryan Reynolds showing off his six-pack (2009); our Sex in the City gal pals (2010); and Modern Family's gay daddys Cameron and Mitchell (2010). 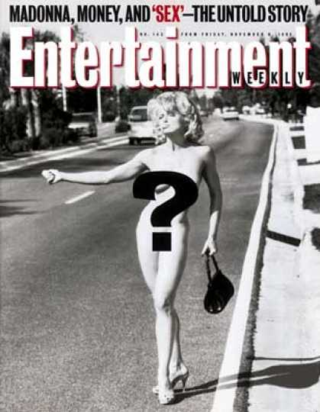 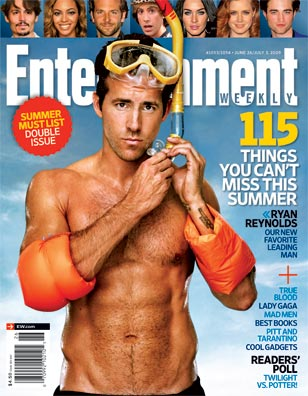 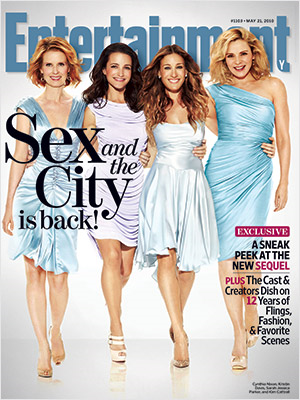 And then there's Jake Gyllenhaal in a soaked shirt (2004); Brokeback Mountain (2007); an absolutely adorable one with Taylor Lautner and Robert Pattison from Twilight (2010); and sexy Ricky Martin (2000). 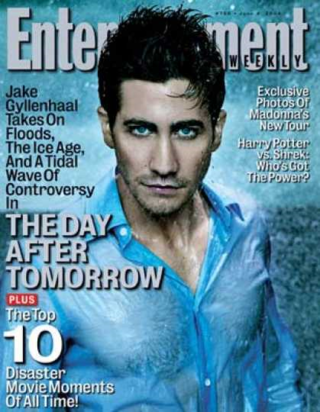 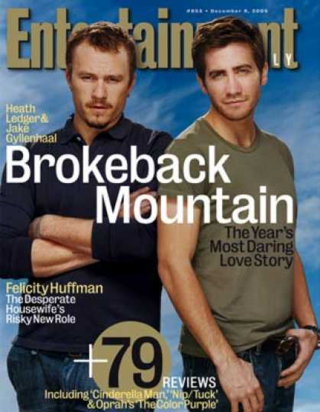 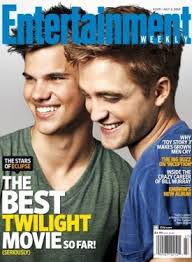 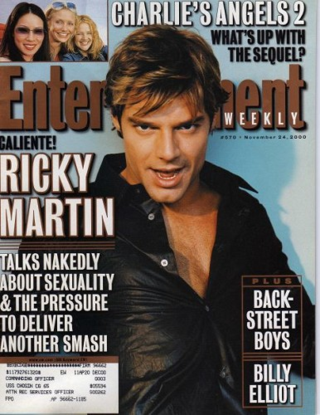 Now that EW is entering its adult years let's hope that it continues to maintain the youthful zest of its adolescent and teen years!

I too am a charted subscriber of EW.
I am pretty sure the 2nd cover was an extreme closeup of Patricia Wettig's face from 30-something.
There's also a great Will & Grace cover that I love as well.
Thanks for posting...

I always thought the kd lang cover was an unusual choice for the debut issue. I actually spent much of the day last Saturday reviewing all of EWs covers on a website that has covers from a long list of pubs.