A Salute to Rainbow Twizzlers - The Gayest Candy of Them All? 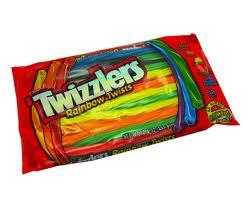 Although I've had them on a number of occasions, it wasn't until recently that it dawned on me that multi-hued Twizzlers corresponded closely to the colors of the Gay Pride rainbow flag.  And after doing research on the topic of candy, I came to the conclusion that this line extension of Twizzlers licorice makes it the most gay-friendly candy on the market.  (I also learned that a "twizzler" is an urban term for a homosexual.)  Although they've been sold for a number of years, rainbow Twizzlers have somehow managed to escape the wrath of anti-gay groups.

And here are the other contenders for the "Gay-Friendly" title: 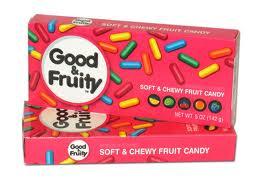 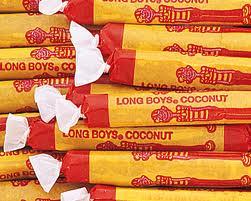 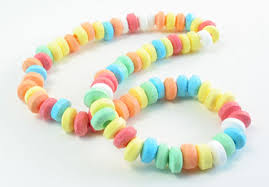 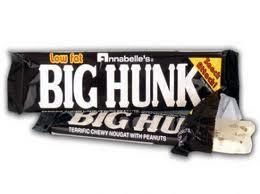 For people who need a break from life's little irritations, NIPS® is the rich and creamy hard candy that provides a soothing diversion. Each NIPS candy has its own distinct and truly satisfying flavor. This hard candy is known for its smooth, creamy texture and bite-size eat with an unmistakable hint or "nip" of flavor – hence the name "NIPS". 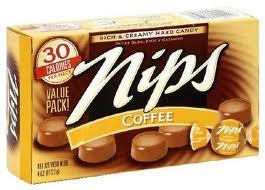 There it is, an ode to the nipple.  A soothing "diversion" indeed.

I always loved candy necklaces. The fact that they come in rainbow colors sets them apart. Otherwise they would just be another strand of puka shells!

Yes, I read about these Oreos but I didn't see them in any stores here. However, I have purchased strawberry milkshake Oreos with their gay-appropriate pink filling - delicious!