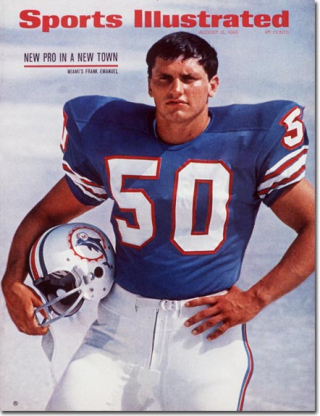 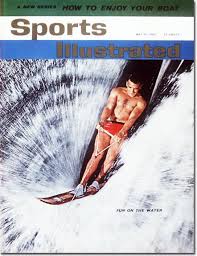 My father was a big sports fan and subscribed to Sports Illustrated.  Although I wasn't into sports at the time, I'd page through an issue if there was an attractive male athlete on the cover.  Back then (the 1960s and early 70s) I had no inkling what being gay was all about, but I do remember feeling a tingle of excitement whenever I came across a photo in an issue showing a sweaty, bare chested athlete whooping it up with fellow athletes.  I didn't question this frisson of excitement, I just went with it.  (I never got the same excitement from SI's Swimsuit issue.)

To commemorate the early stirrings created by these rather chaste covers, I've chosen some choice examples that tickled my nascent gay fancy.

This is Bruce Jenner, years before he got hooked on plastic surgery.  He was 26 when this issue hit newsstands during his gold medal winning performance in Decathlon at the 1976 Summer Olympics. 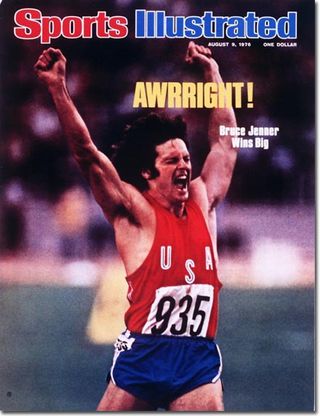 Here is Joe Namath after he led the New York Jets to an improbable Super Bowl championship in 1969.  He was 25 at the time. 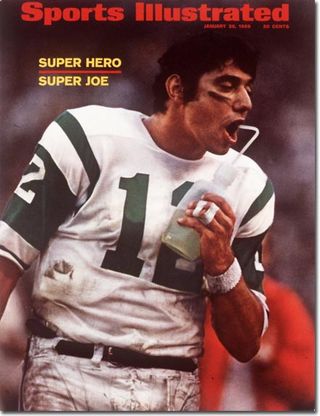 This December 1961 cover shows 27-year-old defenseman Dan Currie of the Green Bay Packers.  Six years later a similar rain-themed cover was published with a player named Dan, who looked very much like Currie (Dan Reeves of the Cowboys). 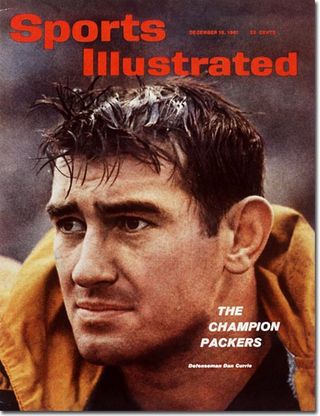 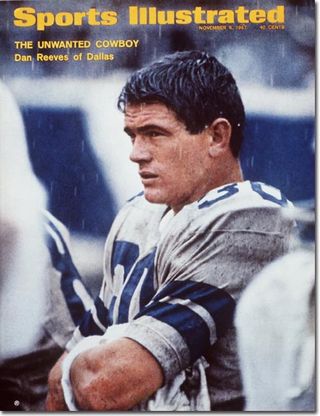 The sexy focus of Ron Swoboda of the New York Mets, readying himself for the pitch ... 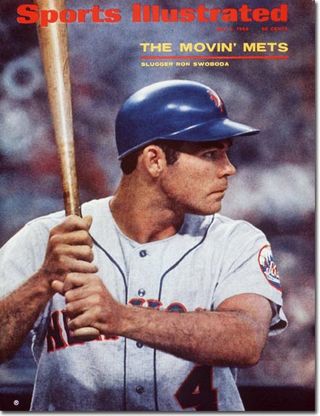 Mickey Mantle of the Yankees, the all-American boy.  This cover was from the summer of 1962 when he was 31. 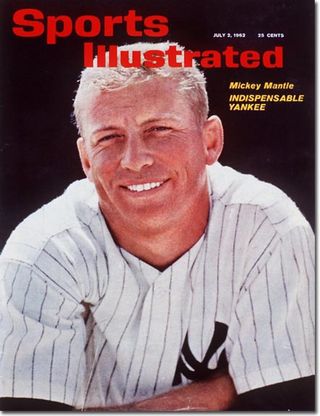 Bobby Orr, Boston Bruins at the age of 22. 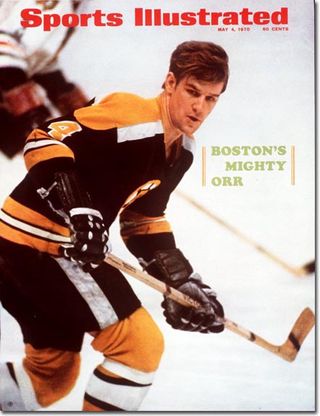 Whodem doesn't love a man in uniform?  This one is halfback Joe Bellino from the U.S. Naval Academy, winner of the 1960 Heisman Trophy. 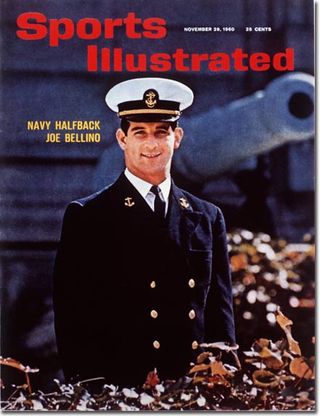 Swimmer Chet Jastremski, Indiana University, shown here during the winter of 1962.  He took a break from medical school to compete in the 1964 Olympics. 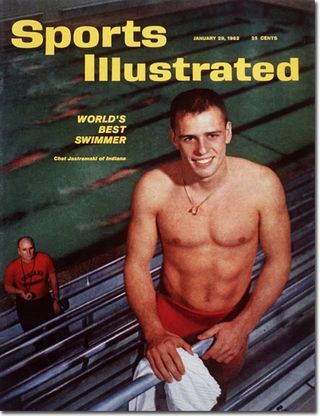 NBA legend Wilt Chamberlain at the age of 36.  This was back when basketball players not only shot baskets but showed off their baskets in the short shorts they wore.  These are now a distant memory, replaced by unflattering, long and baggy shorts. 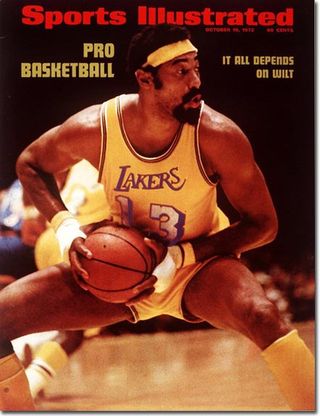 Steve Garvey, another all-American athlete who played for the Los Angeles Dodgers.  He was later knocked off his pedestal when stories of philandering were revealed (which was a somewhat novel revelation back then). 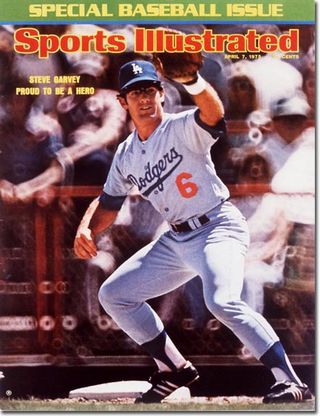 This cover of pitching great Juan Marichal appealed to my aesthetic sensibility.  The headline, "Latin Conquest", also got my attention. 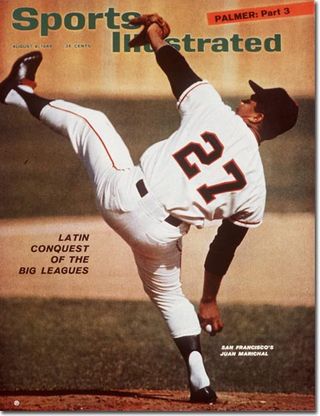 And finally, even as a grown man a cover occasionally opens my eyes and brings back memories of the early years ... 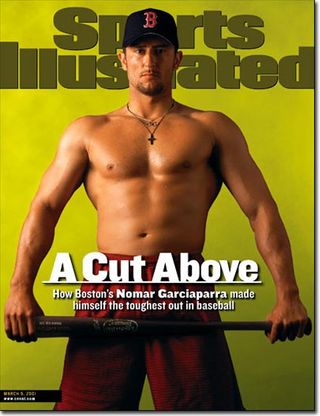