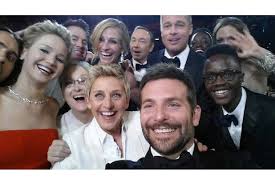 At first I wasn't enthusiastic about Ellen DeGeneres being host of the 2014 Academy Awards, but she eventually won me over (one of her charms is her ability to do this).  Her extensive mingling with the audience gave the telecast somewhat of a relaxed, "Golden Globes" feel.  Not only were the illustrious attendees good sports, they enthusiastically participated in Ellen's pizza delivery scheme and then a group selfie (right).  And I was thankful she didn't dance. 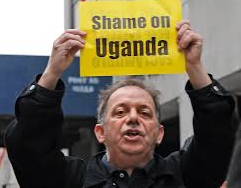 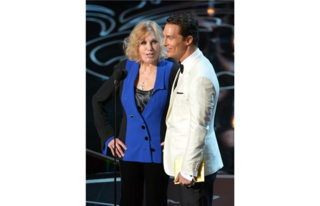 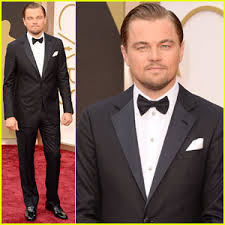 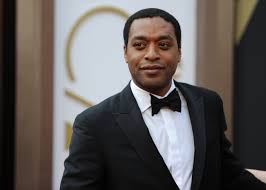 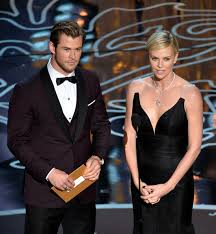 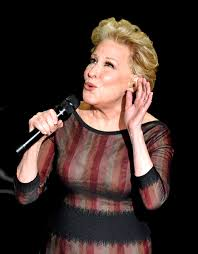 Some reviews of the telecast criticized it for being boring.  Granted, there were no surprises as far as winners go, nonetheless I was entertained.  Those who were unenthusiastic may have been disappointed by a lack of rudeness or mean spiritedness - the norm of reality shows that blight the TV landscape.