Favorite Musical Numbers from Hollywood Movies
Remembering Adventures at the Baths: A Gay Rite of Passage 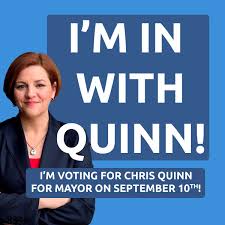 Nearly a year has passed and yet it's still hard to believe how quickly New York City politician Christine Quinn fell from her ivory tower.  During the first half of 2013 she was the clear favorite to replace Michael Bloomberg as mayor of New York.  But despite receiving countless endorsements, she steadily lost ground to underdog Bill de Blasio, and when voters pulled their levers during September's primary, she finished a distant third.  And although polls had indicated this result, they seemed too unbelievable to give them much credence.  This was the scenario of a nightmare you might expect Quinn to have had in her sleep during the campaign - but it unfolded in her waking life.

There have been other gay politicians who have fallen, but their troubles were caused by sex scandals (e.g., Gerry Studds, Jim McGreevey, Mark Foley, Barney Frank, Sam Adams).  That wasn't the case with Quinn.  Instead, she fell out of favor because of policy matters: 1) She had a reputation for being overly deferential to real estate interests (a mini-Bloomberg); 2) She infuriated many residents of Greenwich Village for not going to bat for St. Vincent's Hospital; 3) She was instrumental in overturning term limits for the office of mayor, something voters had approved just a few years earlier, thus enabling Michael Bloomberg to run for a third term; and 4) As part of the Bloomberg administration, many voters may have wanted a clean break after 12 years. 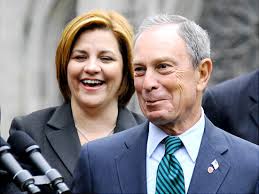 When asked about these issues it was puzzling that Quinn didn't have good answers ready.  It suggested that her campaign staff was unconcerned about voter discontent and exemplified Quinn's imperious manner.  (Reminiscent of Mitt Romney's presidential campaign.)  However, the fact that she was a lesbian didn't appear to be a big issue.  Perhaps it would have been an issue for some Republicans, but they never got the chance to vote against her in the general election. 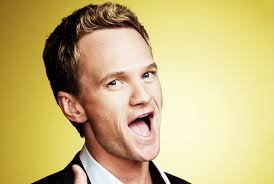