Michael Sam - First the NFL, Then the Cover of GQ
Anti-Gay Violence Addressed in Video for Hozier's Hit Song "Take Me to Church" 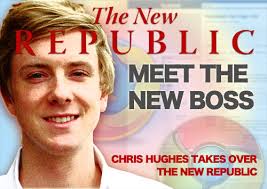 At the end of 2014, Chris Hughes, millionaire owner of the New Republic (and a co-founder of Facebook), generated a torrent of bad press when he announced significant changes at the revered political publication (made with a digital future in mind).  This resulted in mass staff resignations and recriminations.  Hughes is just one of many accomplished LGBT personalities knocked off their pedestal, at least temporarily, by their words, actions or overbearing personality.  Perhaps because we view openly-gay persons who are in the public eye as an inspiration (or at least I do), it stings more when they stumble than when straight movers and shakers slip up.  What follows is a list of others who have trip, stumbled and fallen ...

TARNISHED BY THEIR WORDS ... 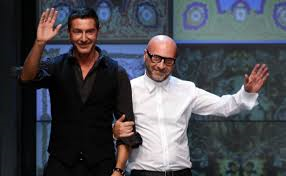 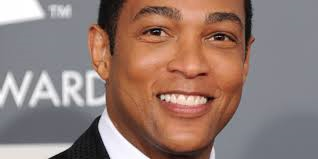 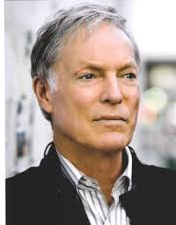 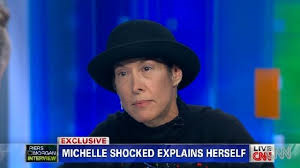 TARNISHED BY THEIR ACTIONS ... 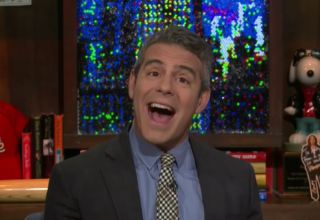 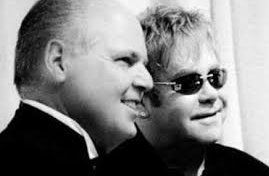 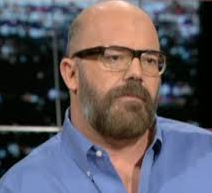 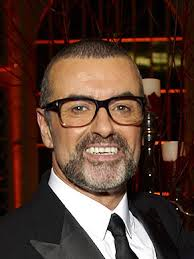 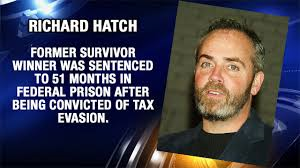 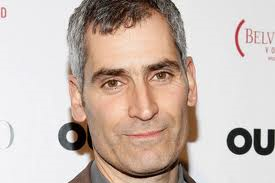 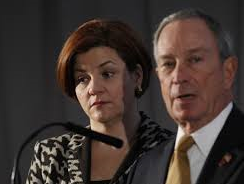 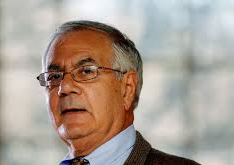 TARNISHED BY THEIR TOXIC PERSONALITY ... 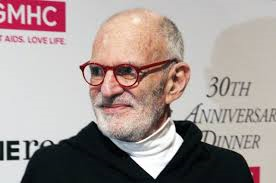 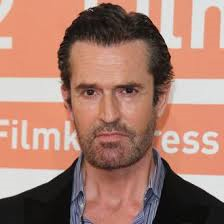 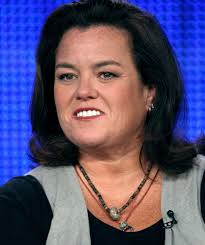 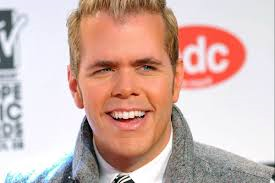