If a song has the word 'gay' in its lyrics chances are it came from an earlier era, most likely before Stonewall and the beginning of the gay liberation movement (but there are exceptions).  Such songs use the word to describe a mood of happiness or lightheartedness.  When people hear these lyrics today some smile, others giggle, but traditionalists are often annoyed that the word has lost its innocent meaning.  (Occasionally a misguided soul tries to change 'gay' to 'happy' or 'fun' but then relents when his/her attempt is discovered and ridiculed in the media.)  For this post I've found seventeen songs that use the word the old-school way, and here they are ... 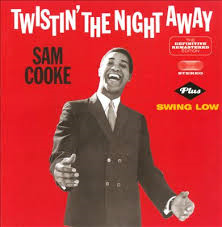 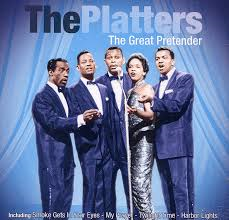 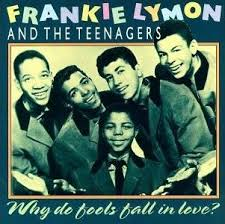 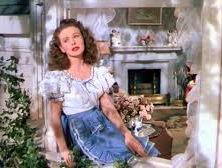 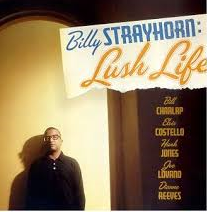 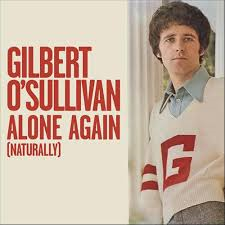 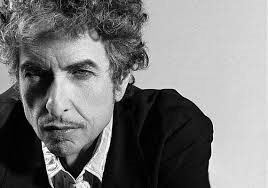 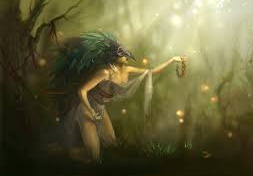 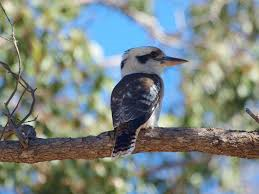 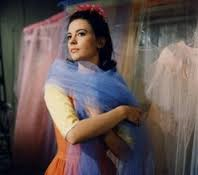 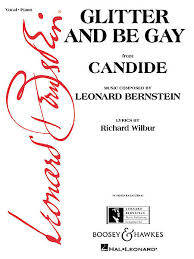 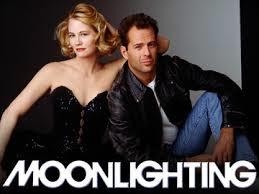 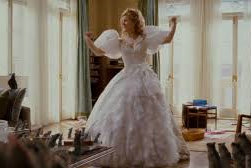 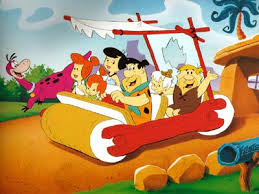 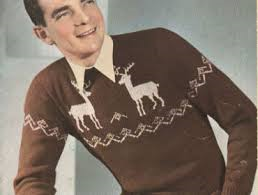