Discovering the Sex Appeal of Redheads 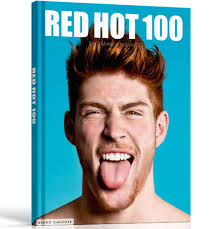 A few weeks ago I was chatting with a fellow at my neighborhood bar, the Monster, and he happened to be a redhead.  However, because of the lighting I didn't realize this until a gregarious gentleman walked over and told him, "I could stare at your red pubes for hours."  With that established he sauntered off and my redheaded friend mentioned an event he happened upon in SoHo for a book titled Red Hot 100: The 100 Sexiest Red Hot Guys in the World, which celebrates sexy redheaded men.  (Click here for the book's website.)  This got me thinking about redheads, who generally aren't on my radar since Latinos and Mediterranean types get most of my attention.  For the most part I think of them as being more cute than sexy.  However, after looking through the pages of of sexy faces and hot bodies in Red Hot my perceptions changed.  And it was a relief to discover that not all redheads look like Carrot Top.

Redheads are a rare breed, apparently even more so than persons who are left handed or gay.  They come in varying shades, e.g., flaming orange, auburn, strawberry blonde and other variations, which seem to be referred to as "ginger".   A lot of times you may not know they are redheads until they grow a beard or you see them naked.  Despite my affinity for Latinos I wouldn't be averse to going out with a redhead.  (I can think of one I dated and another I slept with.)

In no particular order, here is my top-10 list of Cutest/Sexiest Red Heads, three of whom who are gay and four are from the UK . 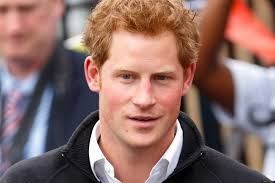 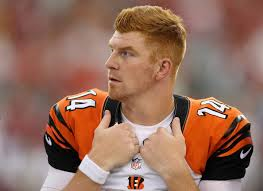 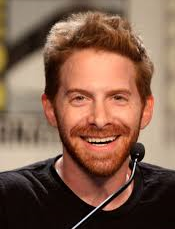 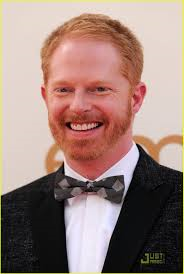 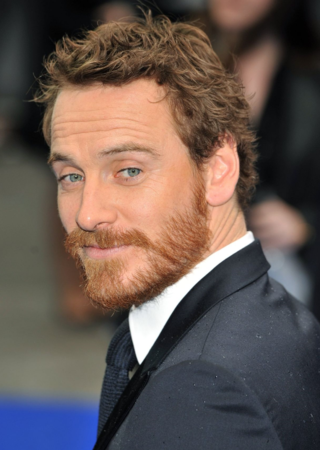 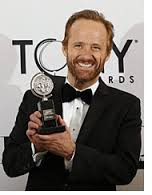 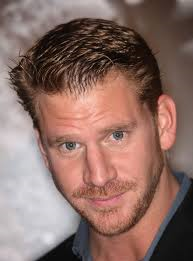 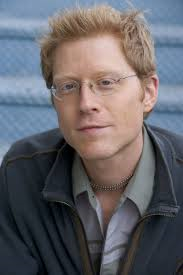 And although Red Hot 100 is all about men, here is a a shout-out to some stunning women who are redheads (who were easier for me  to think of off the top of my head than the men): Julianne Moore (right); Emma Stone; Marcia Cross; Jessica Chastain; Nicole Kidman; and Debra Messing.