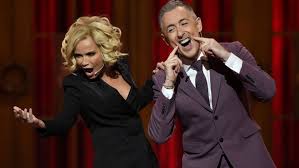 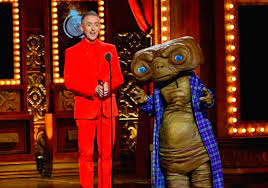 Perhaps one of the low points in the history of the Tonys? 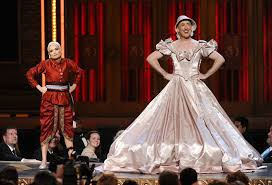 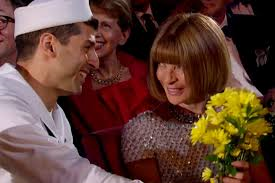 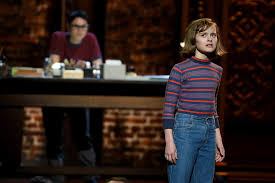 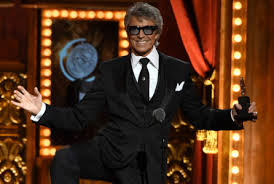 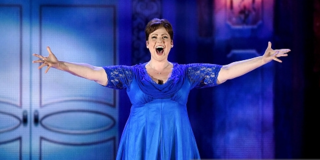 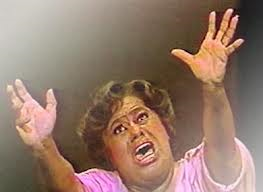 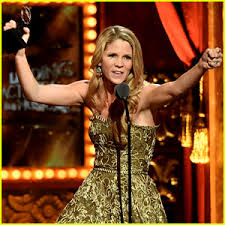 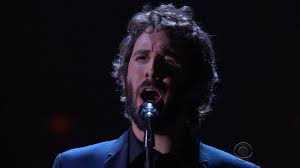 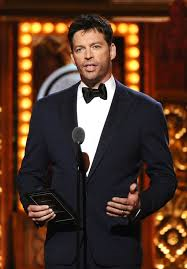 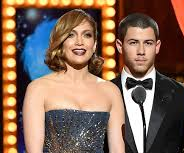 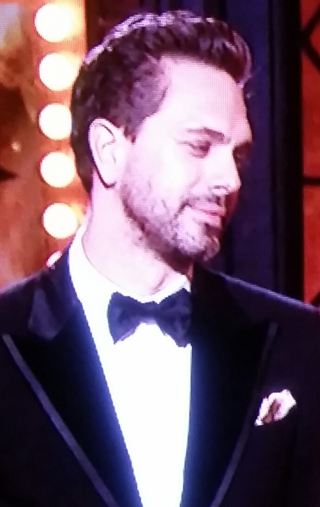 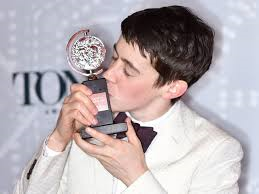 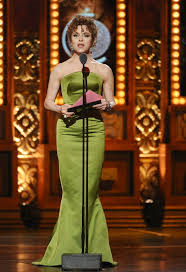 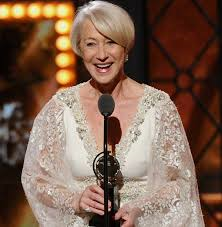 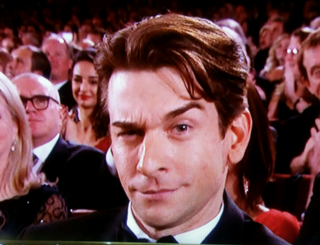 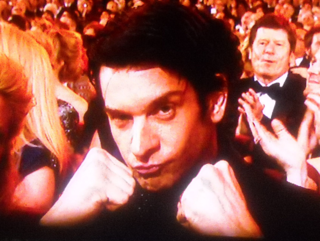 2014 nominee for Best Leading Actor in a Musical for "Rocky"

Finally, I leave you with a gallery of photos: 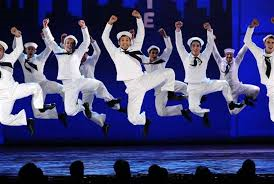 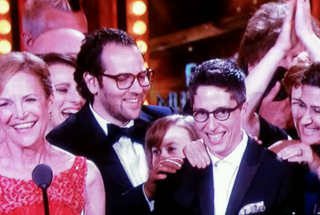 Alison Bechdel gets her moment in the spotlight upon "Fun Home" being awarded as Best Musical. 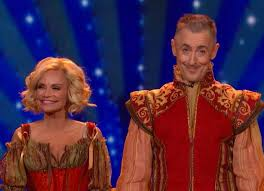 One of thousands of costume changes for the hosts 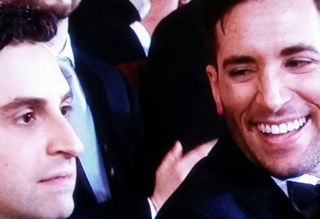 Nominee Brandon Uranowitz ("An American in Paris") and his seat mate react differently to his name not being read as winner in the Best Actor in a Musical category. 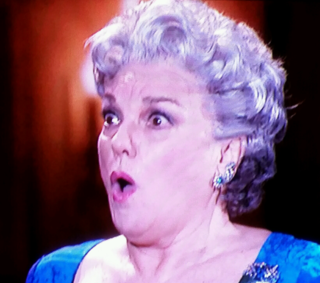 Tyne Daly reacts to being told "I'm not your bitch" by Lisa Howard in their number from "It Shoulda Been You". 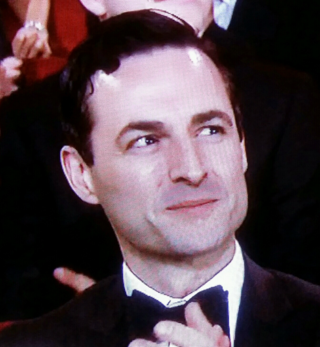 Upon seeing the camera turn to him when his name was read as one of the nominees in the Best Actor in a Musical ... 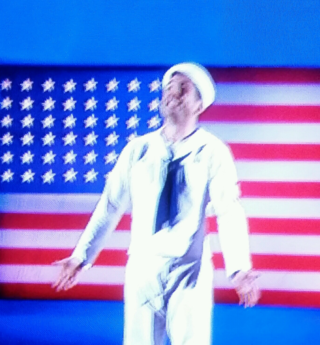 "On the Town's" Tony Yazbeck in front of the flag brought to mind Jasper John's famed "Flag" painting. 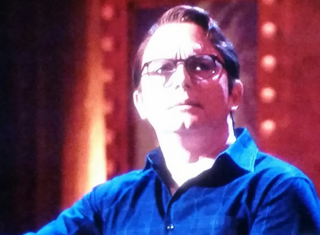 Tony winner Michael Cerveris (with hair) on stage during Sydney Lucas' performance of "Ring of Keys".

Maybe it's just me, but Neil Patric Harris is a ham, that really gets on my nerves.

Thanks Maury, correction made. I guess I was focusing on getting 'Kristin Chenoweth' spelled right!

Ken, I had developed that feeling as well, but I think his two-minute appearance on Sunday was the perfect amount. And the audience seemed to respond to him well, the way a thirsty person does when they come upon an oasis in the desert (the 'desert' being this year's hosts).