Charles Busch Pays Tribute to the Leading Ladies of Cabaret

Recently I attended a one-night-only performance by Charles Busch, which was part of Jazz at Lincoln Center's American Songbook series.  The show, titled "The Lady at the Mic", celebrated the repertoire of Julie Wilson, Elaine Stritch, Mary Cleere Haran and Polly Bergen (and Joan Rivers was thrown in for good measure). 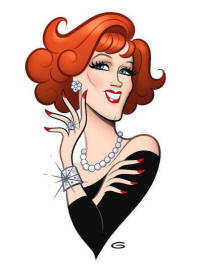 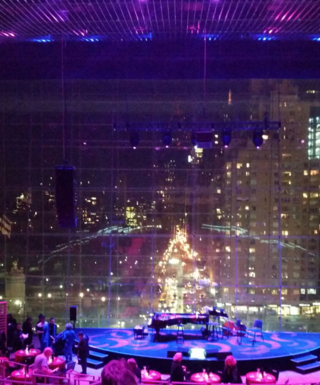 Nonetheless, the positives outweighed the negatives, and, anyway, an evening spent with Charles Busch is an entertaining one, so I went home with a smile.

Rob, I actually met Tom Judson (briefly) a few years ago after the show "Some Men" at 2nd Stage. The closer you get, the better he looks. And the smile is a killer!