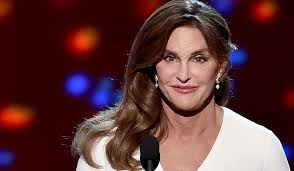 Caitlyn Jenner is unhappy.  Only 750,000 viewers tuned in for the first episode of the second season of her E! reality show I Am Cait.  Last summer the show debuted to an audience of 2.5 million, but by the end of the season it was drawing half that number.  After Diane Sawyer's interview with Jenner drew an audience of 17 million last May and her pin-up girl Vanity Fair cover attracted worldwide attention, she probably expected the public's fascination to continue unabated.  But was it fascination or just rubber necking?  She blamed the E! network for not promoting her show enough, but perhaps the public's attention has been scattered by the oversaturation of shows about transgendered individuals.  Or perhaps she should blame Donald Trump's political campaign for diverting the public's attention. 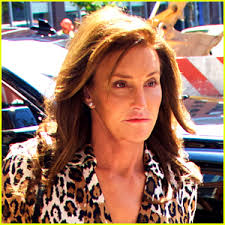 An apathetic public is anathema to a reality star.  In their mind, criticism, even ridicule, is preferred over a lack of interest.  In Caitlyn's case it appears that her biggest challenge isn't acceptance by the public but, rather, their dwindling interest.  Her unhappiness belies her boasting that her transition is a personal journey.   It's as if she feels we have an obligation to go on the journey with her.  (However, she still has six million followers on Instagram, and 3.8 million on Twitter.)  Yet, for a population estimated at less than 1 million, there's been an overload of media coverage about the transgender experience, e.g., The Netflix show Transparent, Laverne Cox on Orange is the New Black, and her appearance on the cover of TIME Magazine, the reality series Becoming Us on ABC Family and I Am Jazz on TLC, and the Oscar-nominated movie The Danish Girl.  Who knows, because of her need for attention, perhaps Jenner will decide to go back to being a he just for the headlines it would create. 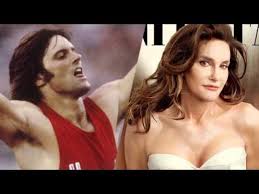 And then there's the issue of Cait's sexual orientation.  Living as Bruce she claim's he was straight, and now as a woman she wants us to believe that she continues to be heterosexual.  I'm not buying it.  Sexual orientation doesn't simply change because of hormone treatment, some reconstructive surgery, changing into a dress and wearing makeup.  She should still retain Bruce's  attraction to women, and, therefore, now be a lesbian.  Speculation, however, is that Bruce was closeted and his homophobia ran so deep that he went the transgendered route so that he could be with a man.  And although she wants to be treated like a "normal" woman, what normal woman has a penis?  If she actually was a heterosexual male in her former life how is she planning to deal with a man's heterosexual urges?  Now, that would be very interesting to watch!