Celebrating the Producers: The High Priests of the Classic Disco Era 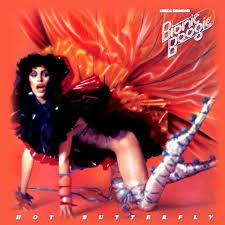 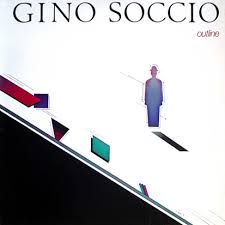 After writing a post about Giorgio Moroder last year, in celebration of his first CD/LP in 25 years, I was inspired to write one about other acclaimed producers of Classic Disco.  Like fashion designers, each with their own unique style, every producer has his distinct "sound".  I've chosen a dozen dance maestros (including Moroder).  They range in age from 60 to 78; nine are still alive (interestingly, the three who've died were all born in the same year).  Half of them were born in the US.  Their hits include classics such as Risky Changes, One More Minute; Supernature; Dancer; and Relight My Fire.  And although their lush orchestrations or frenetic electronic beats made these songs mainstays at gay clubs, only one is (was) openly gay. 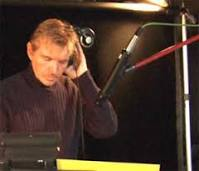 At 83, Midney is the elder statesman of disco producers. With a background in jazz, he was looking to blend it with symphonic music, and disco gave him the opportunity. The creative force behind the groups Beautiful Bend and USA-European Connection, he is probably best known for the "Disco Evita" concept album. 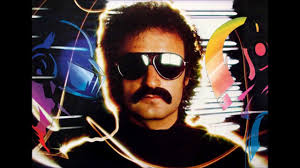 Born in 1940, the king of techno began his career in Munich during the 1960s. His name is synonymous with Donna Summer when she shot to superstardom in the late 1970s with smashes such as "I Feel Love", "McCarthur Park Suite" and her double album, "Bad Girls". 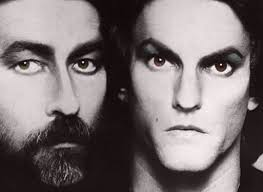 Lauren Rinder and W. Michael Lewis are both from LA. They had a background in Jazz and were embarrassed by their production of disco music - but they were very good at it.  R&L are best known for producing the groups St. Tropez, Le Pamplemousse and El Coco. 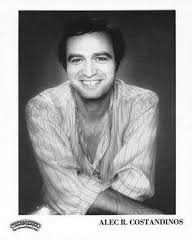 Cairo born (1944), Costandinos is best known for his production of albums for the group Love & Kisses and his concept album "Romeo & Juliet". 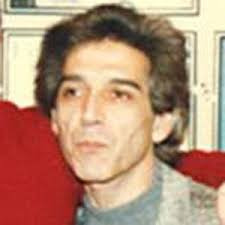 Soussan, of French-Moroccan ancestry, got his start in the UK in the early '70s with dance music known as Northern Soul. He produced disco hits by Patti Brooks ("After Dark"), Jessica Williams ("Queen of Fools"), Shalamar ("Uptown Fesitval") and Arpeggio ("Love and Desire"). 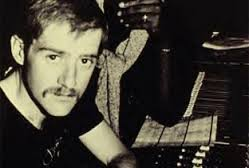 Cowley is the one openly-gay producer on my list. His High-NRG style was epitomized by tracks such as "Time Warp" and "Menergy". He also produced popular collaborations with Sylvester and Paul Parker. His was an all too brief career as he died of AIDS at the beginning of the crisis, in November 1982, one month after turning 32. 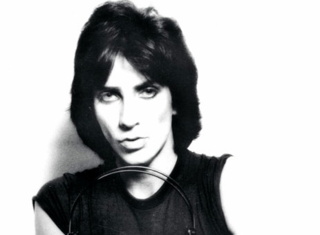 Diamond is another producer who came from a jazz background. The group Bionic Boogie put him on the disco map, with their dance smashes, "Risky Changes", "Dance Little Dreamer" and "Chains". He also met with some success producing an album for the group Star Cruiser.  Diamond died in 1989 at the age of 49. 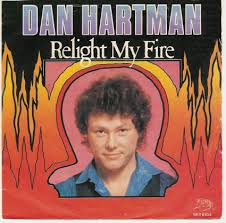 You can't get more middle-America as Hartman, who was from Harrisburg, Pennsylvania.  Perhaps it was his birthplace that gave his  music a distinct American sound. His "Vertigo/Relight My Fire" was probably the most popular disco hit of 1980. And the year before he first came to attention with the peppy "Instant Replay". He died in 1994 at the age of 44 from AIDS but led a closeted life. Born in Paris, his first name is Marc but he went by his last name. He had a symphonic style and early in his career worked with Alec Costandinos. In 1978 he was named Billboard Music's 'Disco Artist of the Year'. His most popular song was "Supernature". 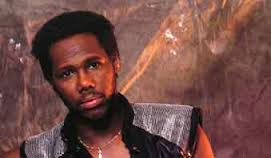 If his output was limited to his group Chic, Nile Rodgers would still have a spot on this list, but he also produced hit albums for Diana Ross, David Bowie, Madonna and countless other top acts. 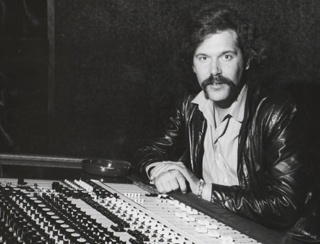 At 65, Soccio is the baby of the bunch. Best known for the smash "Dancer", he more or less left the industry after the backlash to disco music in the early '80s, a development he contends was purposely caused by record companies at the behest of rock musicians, who felt threatened by the genre and its appeal to hedonistic blacks and gays. 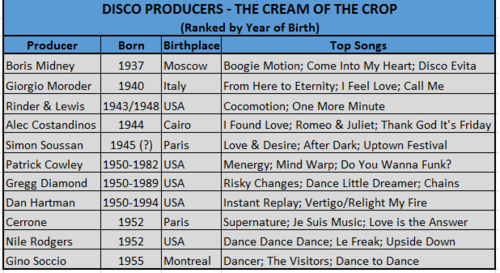