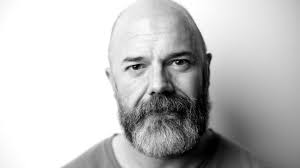 At the start of 2015 political pundit Andrew Sullivan announced that he had stopped blogging, put an end to his social media presence and would no longer make appearances on current affairs shows, saying that the rigors of blogging nearly killed him (he felt working all day long, i.e. a full-time job, was too demanding).  The need to constantly produce content for the 40,000 readers of his blog, The Dish, wasn't worth sacrificing his health (physical and mental).  Reading this I pondered whether his "retirement" was more of a tacit admission by the 52-year-old Brit that he had been crowded off the stage by a new generation of young, smart, gay political pundits. 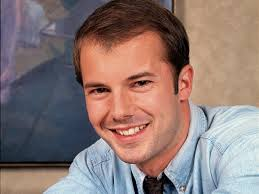 25 years ago, in a world that was non-digital and where being out in the workplace was rare, Sullivan pretty much had the stage to himself (activist Michelangelo Signorile, who wrote for Out Week, also drew attention).  As the youthful editor of The New Republic, he peppered his opinion pieces with lyrics from the Pet Shop Boys;   Sullivan also regularly wrote of the challenges he faced as a practicing Catholic trying to reconcile his sexual orientation with the Church's homophobic teachings.  His gay cachet likely drew Calvin Klein to the pages of the magazine as the company advertised on the back cover of the publication, with ads featuring sexy Antonio Sabato, Jr. (news/current affairs magazine weren't a typical place to see homoerotic underwear ads).  As part of an ad campaign by Gap featuring young movers and shakers, he was photographed by Annie Leibovitz. 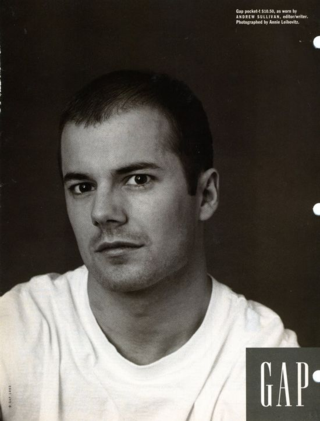 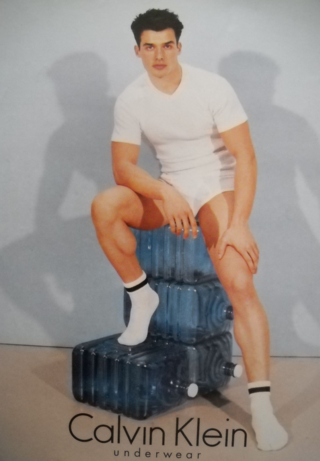 And although he was pilloried by some in the gay community for his conservative political leanings, and for defending George W. Bush's policies, his legacy will likely be his foresight when it came to the issue of same-sex marriage.  Way back in 1989 he wrote a cover story for The New Republic in which he posited that same-sex marriage was a way for gay men and lesbians to gain mainstream acceptance, since the desire to "settle down" would please family values conservatives and put the lie to the religious right's contention that gay men were condemned to lives of  anonymous sex and AIDS.  (In 2009 Sullivan married his partner.) 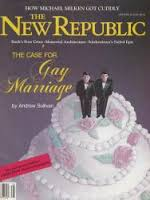 Although there are more than a dozen gay pundits today, it was Josh Barro of the NY Times who was the inspiration for this post.  The 31-year-old Barro, who is gay, Harvard educated, cute and has conservative political leanings, brought to mind an Andrew Sullivan of the 21st century.  (And who knows, like Sullivan, perhaps he'll embrace "bear" culture when he gets older). 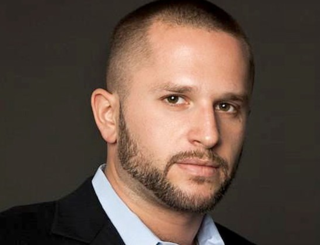 Barro is the youngest of seventeen personalities I think of as today's gay "intelligentsia", providing thoughtful commentary to LGBT followers as well as the general public.  Their median age is 44.  The best-known are Rachel Maddow and Nate Silver, both of whom have more than one million Twitter followers.  (Despite no longer being active on Twitter, Andrew Sullivan still has 110,000 followers.)  However, Chris Geidner, despite having considerably less followers, has by far the most tweets, with 157,000. 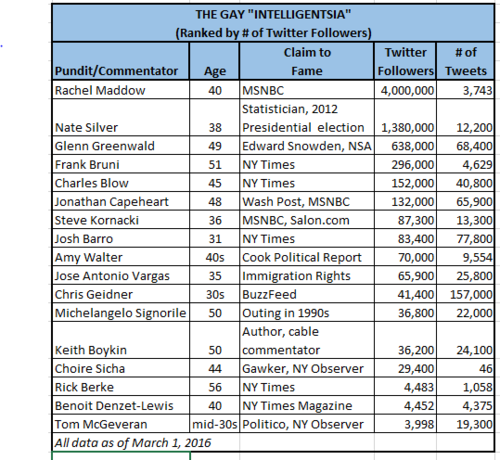 I remember Andrew from his days in Wash DC. Always remember liking him.