FourTwoNine Magazine - Does an Upscale Magazine for Gay Men Have a Chance? 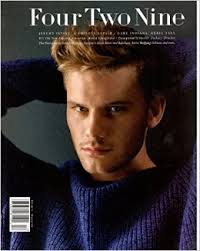 The magazine industry has struggled in the 21st century as digital media pulls ad dollars away and the Great Recession of 2008-09's effect on ad revenue lingers.  Magazines targeting a LGBT audience may be even more challenged since potential readership is 1/10 the size of the general population, and many of our interests are addressed in general market publications such as Vanity Fair, Opera News, Men's Health, Dwell, GQ and websites such as Towle Road, Just Jared, Outsports, etc.  Still, new magazines continue to be introduced.  One of them is a high-end gay lifestyle magazine with the title FourTwoNine (429 spells "GAY" on a telephone key pad.)  I was unfamiliar with it until I saw it among a stack of magazines in the pantry at my office.  It's a handsome publication, with large-sized pages (9" x 11") that makes it stand out from other magazines that, as a cost-cutting measure, have reduced the size of their pages.  As I paged through the last few issues it brought to mind a cross between Out and Metrosource, but at a premium cover price of $12.99.

Published out of San Francisco, FourTwoNine launched in September 2013 (after a rather tepid Kickstarter campaign raised $18,700).  Sarah Jessica Parker and Andy Cohen were featured on the cover of the premiere issue.  Kevin Sessums of Vanity Fair fame, and writer of the critically acclaimed memoir Mississippi Sissy, was editor-in-chief until last summer.  So far, just six issues have been published in 2½ years.  According to the publication's media kit a spring Film and Fashion issue was scheduled to be published in March 2016 but I've seen no evidence of it.  Its print circulation is just under 100,000. 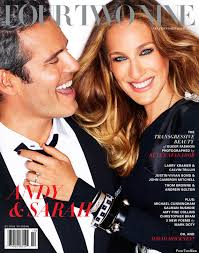 According to a subscriber survey, median personal income of a subscriber is $125,000 (four times that of a typical US wage earner).  With such monied readers to boast about, it's no surprise the magazine carries ads from an array of high-end companies such as Lexus, Piaget, Grey Goose, Saks and the Tribeca and SoHo Grand hotels - but ads for HIV meds are conspicuously absent (a huge revenue generator for many LGBT publications).

The publication touts its photography, features poetry and carries interviews with accomplished players in the worlds of fashion, literature and the arts - gay as well as straight (e.g., in the Summer 2015 issue there was a profile of San Francisco Giants baseball player Hunter Pence).  As part of its somewhat avant-garde vibe, the pages aren't numbered.  Issue Four received  attention for its feature on a James Franco interview with himself that broached the subject of his sexuality: "I like to think that I'm gay in my art and straight in my life.  Although, I'm also gay in my life up to the point of intercourse, and then you could say I'm straight."  Below are some photos that were published in issue Five: 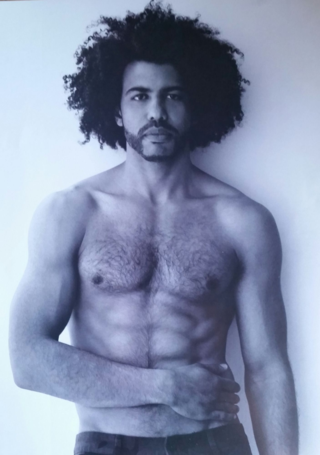 Daveed Diggs plays the roles of Thomas Jefferson and the Marquis de Lafayette in the Broadway smash "Hamilton". 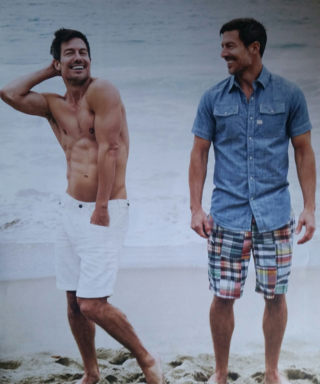 The Riker twins, Derek and Drew, are celebrity photographers. 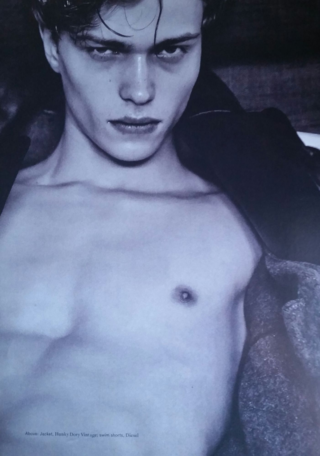 Part of a "Boys of Summer" fashion feature.

At $12.99 FourTwoNine is a bit too pricey for my taste, and I find that Out (the largest circulation gay magazine) serves my interests in LGBT culture just fine.  However, I'd be happy to pick it up if I again see it in the office, or if I find it in the waiting rooms of my doctor, dermatologist or eye doctor. 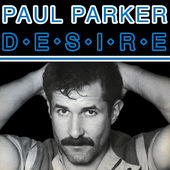 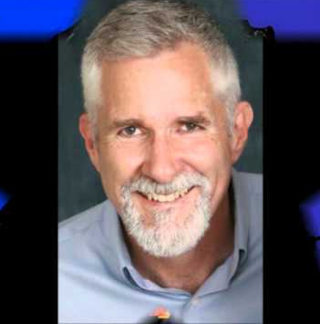 Two gay men with the last name of Parker made their mark in two areas of entertainment in the 1980s - Al Parker, a gay porn icon, and Paul Parker, sexy singer of high-NRG dance tracks that resonated with gay disco bunnies (me included).  Both were born in 1952.  Sadly, Al died young in 1992 (age 40), a casualty of AIDS.  Paul, happily, is still with us and at the age of 63 he's still ruggedly handsome.  Best known for his collaborations with openly gay producer Patrick Cowley (an even earlier casualty of AIDS than Al Parker, passing away in 1982), Parker's voice lended swagger to Cowley's futuristic techno sound.

What I liked about Parker's and Cowley's music was that it was written and produced for a gay audience, played largely at gay clubs and never entered the mainstream.  And since so many dance classics were sung by women it was refreshing to have the image of the hot, masculine Parker in our minds/fantasies as we danced to his music.  His big hit, Right on Target, went to the top of the Billboard Dance Chart in July 1982 (vying with Laura Branigan's Gloria and Sylvester's Do You Wanna Funk? as the song of the summer).  He also provided the vocals for Cowley's Technological World and Lift Off, had another solo hit, Desire, in 1984 and in 1986 he and Pamala Stanley (two weeks older than Parker) had a popular duet, Stranger in a Strange Land. 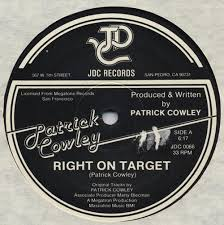 Since his heyday Parker has continued to sing professionally, with occasional under-the-radar solo albums and back-up vocals.  However, it doesn't appear that his performing/recording have been that extensive to keep him busy for the past 20 years, but his biographical material doesn't shed any light on other endeavors.  (I could easily picture the San Francisco native running a bed and breakfast in northern California's Russian River area).  In fact, until I began researching this post it had been years since I last heard anything about him, so I was pleasantly surprised to discover that he was still alive - and had maintained his good looks as a sexy "silver daddy".