FourTwoNine Magazine - Does an Upscale Magazine for Gay Men Have a Chance?
2016 Tony Awards Air on Same Day as Homophobic Attack in Orlando (June 12, 2016) 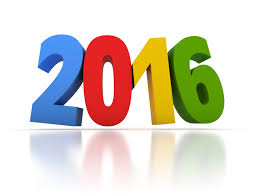 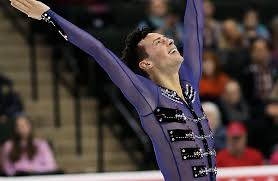 Feb. 11, 2016 - SiriusXM Satellite Radio unexpectedly pulls the plug on its LGBT radio network, OutQ, after 12 years on the air.

April 3, 2016 - After 27 years, Waylon Smithers finally comes out on tonight's episode of The Simpsons.  To celebrate the occasion Homer and Marge throw him a coming out party, creating a guest with the help of Grindr. 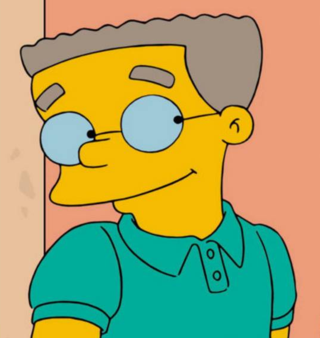 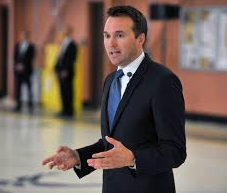 June 12, 2016 - A gunman mows down patrons at the gay club 'Pulse' in Orlando, FL just before closing, killing 49 and wounding many others.  At the time it is the worst mass shooting in US history.

June 26, 2016 - During an interview Pope Francis says that Christians owe apologies to gays and others who have been offended or exploited by the church: "The Church must ask forgiveness for not behaving many times." 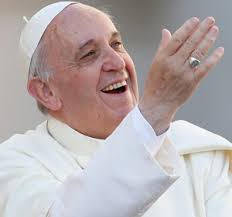 June 30, 2016 - The Pentagon lifts its ban on transgender people serving openly in the military.

July 21, 2016 - The NBA announces that it will not hold the 2017 All-Star Game in Charlotte, North Carolina, in a reaction to state legislation passed earlier this year that eliminated anti-discrimination protections for lesbians, gays and bisexuals. 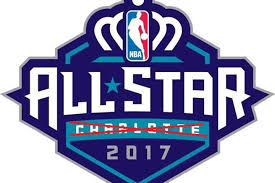 July 22, 2016 - The new Star Trek movie, which opened in theaters today, features a gay Mr. Sulu, which is subtly revealed when he's shown embracing his male partner and their daughter upon arriving home from a mission.  (In the original 1960s TV series Sulu was played by George Takei, who came out years later).

Sept. 11, 2016 - Erin O'Flaherty, Miss Missouri, is the first openly gay contestant in the 95-year history of the Miss America pageant.  (However, she is not chosen as one of the fifteen semi-finalists.)

Sept. 12, 2016 - Two months after the NBA announced it would not play the 2017 All Star Game in Charlotte as planned, the NCAA announces that it has moved championship games for seven different sports from North Carolina in protest of the state's anti-gay legislation passed earlier in the year. 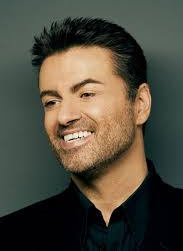 Rob, You may be interested in the site if you are not already familiar with it given your passion for gay history.

Thanks for bringing this blog to my attention! I'm always interested in others experiences and perspectives. Since you're from the generation before mine I'm particularly interested in your experiences in a more closeted time. I look forward to spending time with it this weekend.