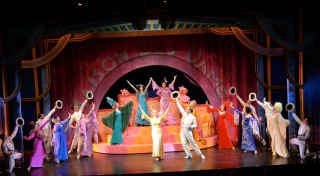 If you're a gay man you're no doubt familiar with the musical number Dames from 42nd Street (the movie as well as Broadway show), the intro to Follies (Beautiful Girls), even the 'Parade of States' at the beginning of the Miss America pageant, all which feature a bevy of beauties to be ogled.  I thought of this as I watched the US 2016 Olympic trials for Men's Gymnastics and Diving.  I sat transfixed by the parade of hunks as they showed off their talents.  Muscles, handsome faces, nice nipples, sexy armpits. They have it all! 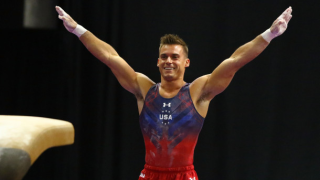 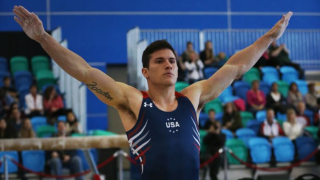 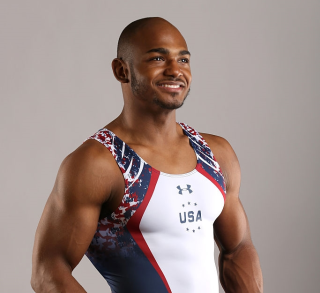 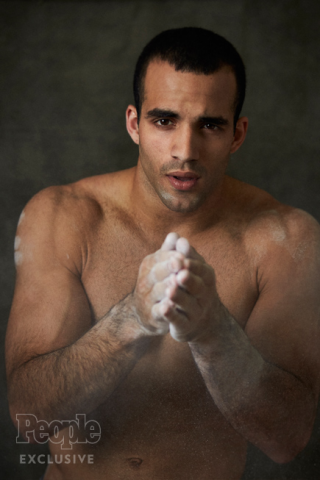 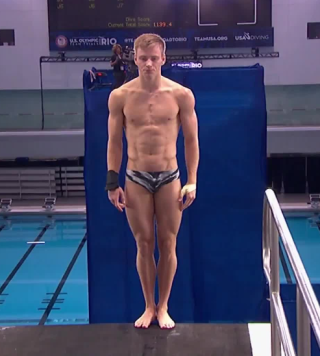 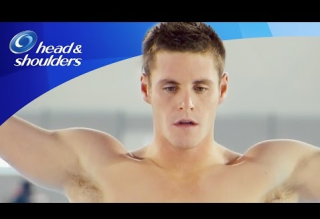 While watching I found it interesting/amusing/annoying how every few minutes NBC's commentators felt compelled to mention that diver David Boudia was recently married and had a child.  Perhaps this is due to the public's perception that divers are gay, especially after the success of openly gay divers Tom Dailey, Matt Mitcham and Greg Louganis and gymnast Lleyva.  But as Freud once said, sometimes a diver is just a straight man. 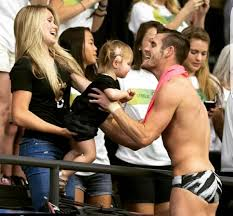 Finally, while researching this post I discovered that 17-year-old diver Jordan Windle has two fathers who adopted him as an infant from Cambodia after he was orphaned.  I didn't hear any mention of this during the telecast (of course, it may have been mentioned at the telecast's onset which I missed). 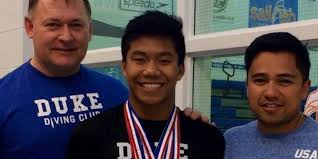 I've previously written posts about gymnast Danell Lleyva and how divers are sexier than swimmers.