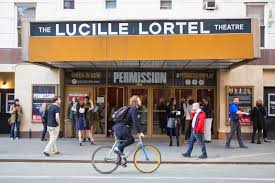 It may not rank up there with the glittering Walk of Stars in Hollywood, but the sidewalk in front of the Lucille Lortel Theater on Christopher Street in Greenwich Village pays tribute to about 50 esteemed playwrights - at least a dozen of whom are gay.  On a recent Sunday afternoon, rather than mindlessly walk over them as I trekked out to the Christopher St. pier, I took a moment to look upon this list of accomplished (somewhat of an understatement) writers, and was inspired to snap photos of some of their stars, and here they are ... Looking down at the stars ... 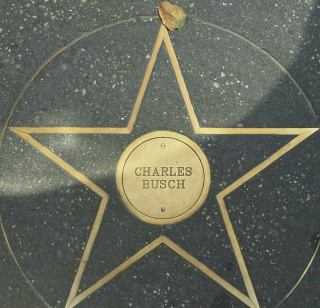 The 67-year-old Busch made his reputation playing larger-than-life female characters (with flaming red hair) in shows he wrote, such as Vampire Lesbians of Sodom; Psycho Beach Party and Die, Mommie, Die! One show he wrote, but didn't appear in, was the Tony-nominated play, The Allergist's Wife. 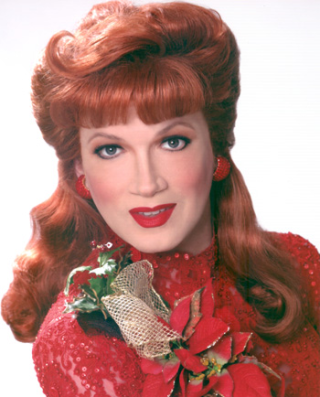 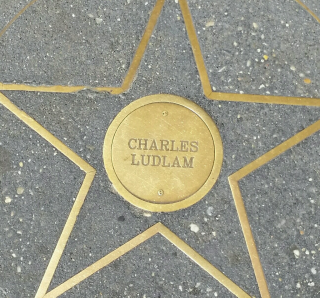 Ludlam was founder of The Ridiculous Theater Co. and is best known for writing The Mystery of Irma Vepp (one of 29 plays he wrote). Like Charles Busch he also directed and acted in many of his productions. He won six Obie Awards. 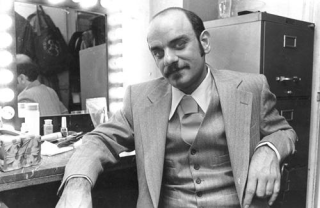 Best known for Sister Mary Ignatius Explains it All and Vanya and Sonia and Masha and Spike, for which he won a Tony in 2013. 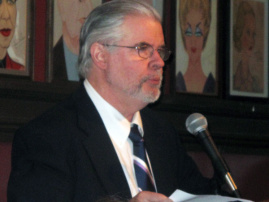 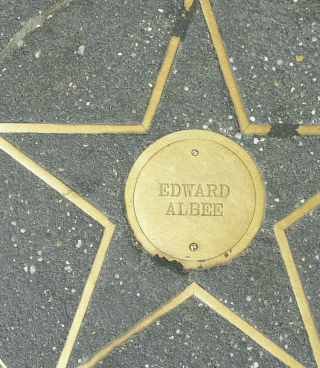 Best known for writing Whose Afraid of Virginia Woolf?; Seascape; A Delicate Balance; Three Tall Women and The Goat, or Who is Sylvia?  He wrote 34 plays, three of which won the Pulitzer Prize and two a Tony Award. 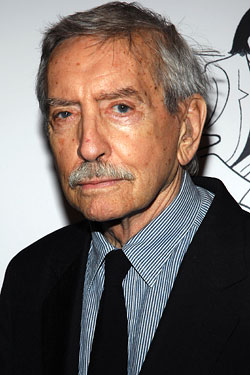 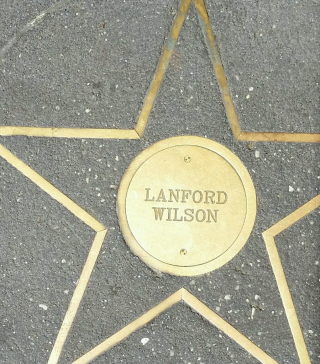 Best Known for The Fifth of July; Burn This; Talley's Folly and Hot L Baltimore. Awards include one Pulitzer, one Drama Desk Award, five Obies and three Tony nominations. He was co-founder of the Circle Repertory Company. 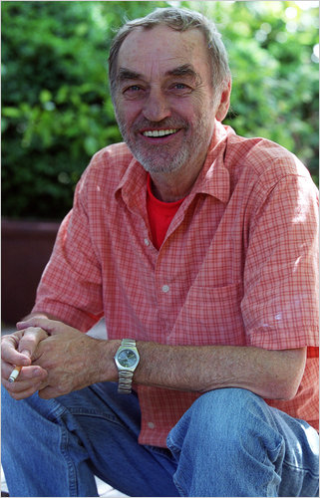 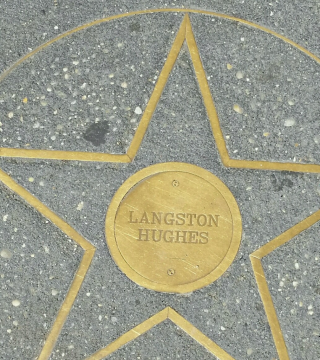 A leading figure of the Harlem Renaissance of the 1920s and '30s, he is best known for Black Nativity and Jerico-Jim Crow. At the age of 33 he was awarded a Guggenheim Fellowship. 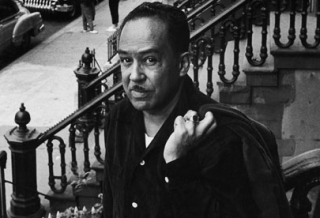 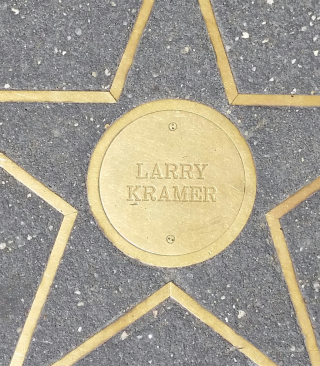 Best known for the Broadway plays, The Normal Heart and The Destiny of Me, both which captured the despair and rage created by the AIDS crisis. 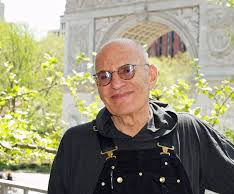 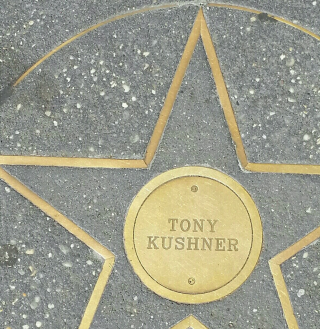 With more than 25 plays to his credit, he is best known for Angels in America: Millennium Approaches; Angels in America: Perestroika; Caroline or Change; and Homebody/Kabul. He also worked on screenplays for the movies Munich and Lincoln. 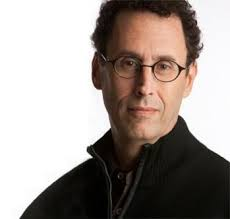 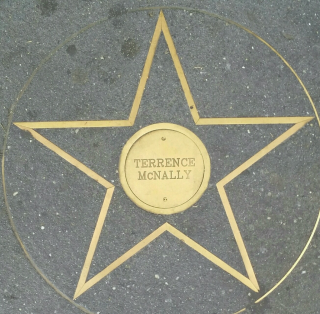 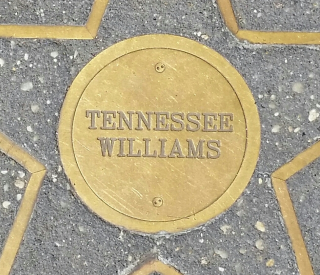 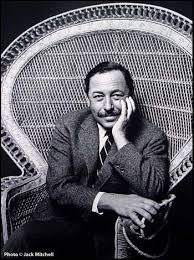 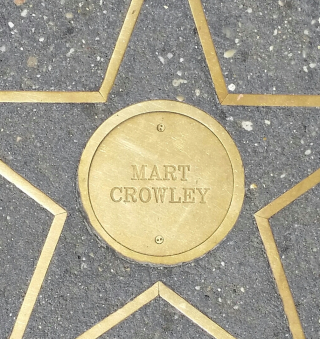 Accomplished as a TV writer and producer, Crowley's biggest claim to fame is as the writer of 1968's Boys in the Band. 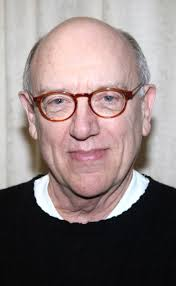 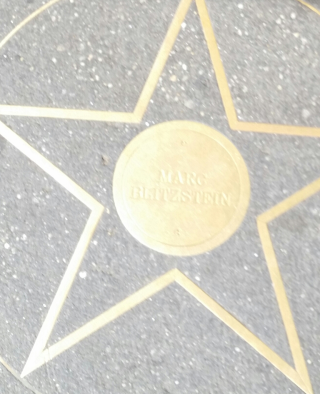 Best known for 1937's The Cradle Will Rock and the Broadway adaptation of The Little Foxes.